The Russian agency Sputnik has confirmed that Bashar al-Assad received a first dose of the Sputnik vaccine, before denying those claims, al-Etihad Press claims. 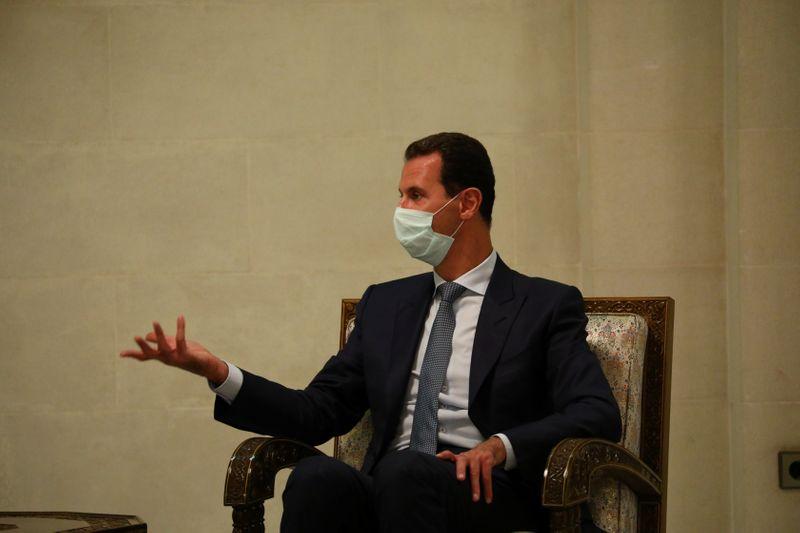 News outlets have circulated speculations that the leader of the Syrian regime, Bashar al-Assad, has received a dose of the Russian vaccine “Sputnik-V” against the COVID-19 virus.

According to the Russian “Sputnik” agency, Haddad added that Syrians are being vaccinated against COVID-19 using Russia’s “Sputnik-V” vaccine. Syria’s third batch of vaccination has recently started. The first batch was targeted towards medical staff and senior officials, including Al-Assad.

On Thursday, Reuters quoted the Russian Interfax News agency saying that the Syrian Ambassador to Russia has confirmed the country has received a first shipment of the Sputnik-V vaccine.

However, Riad Haddad did not specify the size of the shipment.  Haddad stated that the vaccine is now accessible to the public after doctors and senior political figures in the country received their doses.

Nevertheless, the Sputnik Agency ended up denying that Assad had received the vaccine dosage, in a statement contrary to what the Russian agency had published earlier that day.

“President Assad has not received any COVID-19 vaccine since he does not need it after his previous infection and recovery from COVID-19,” Sputnik quoted Haddad in a statement.

A batch of the Sputnik-V vaccines arrived in the past two months, according to Haddad. No official announcements from the Syrian Ministry of Health were released.