The election of Bashar al-Assad will extend the terms of the Assad family, father and son, to more than 58 years. 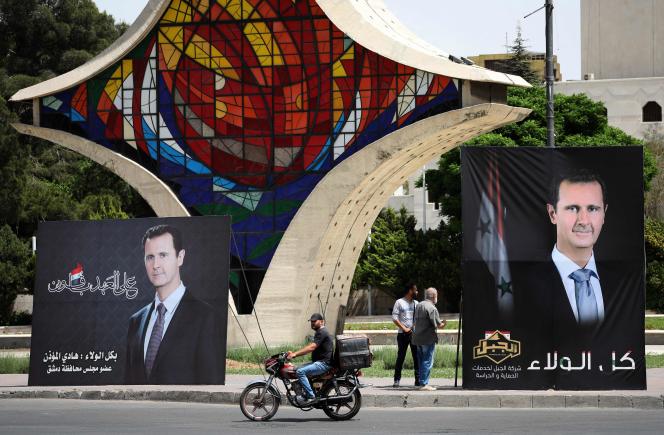 Syrian President Bashar al-Assad has been declared winner of the Presidential elections with some 95.1 per cent of the votes.

The head of parliament Hammouda Sabbagh announced the results on Thursday, saying that the voter turnout was around 78 percent, with more than 14 million Syrians taking part.

The results of the elections were a foregone conclusion and the only open question was how much exactly the Syrian authorities would decide Mr Assad should be credited with. In the previous elections in 2014, he got 88.7 percent of the vote.

A few days before the elections were held, the foreign ministers of France, Germany, Italy, Britain and the United States issued a statement criticising Assad and saying the vote would not be free or fair.

At the end of his new term, Mr Assad will have presided over Syria for 28 years, raising the total for the Assad family, father and son, to 58 years, which will represent by then more than half the existence of the Syrian Republic.