Tensions are rising between locals from the Shia-majority Sayyida Zainab suburb of Damascus and Iranian militias, leading to the cordoning off of the area, an opposition media reports 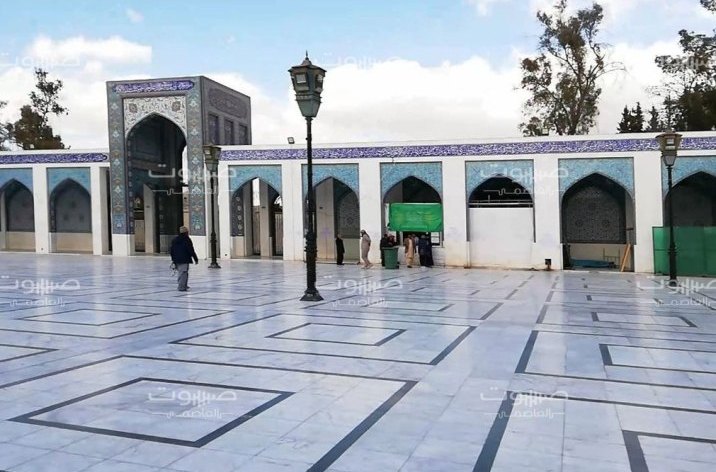 During the past two days, the Syrian regime sent military reinforcements to its forces stationed in the Sayyida Zainab area, south of the capital, Damascus.

These reinforcements included dozens of soldiers equipped with light and medium weapons, in addition to armoured vehicles. They came against the background of escalating tension among troops of the 4th Division and Shiite and Iranian militia members stationed in Sayyida Zainab.

According to our correspondent, the sounds of intermittent clashes have been heard throughout the region during the past few days, as activists reported on social media that clashes among elements of the 4th Division and the Shiite militias were taking place.

The entrances and exits of Sayyida Zainab remain closed, our correspondent said.

Regime intelligence closed all roads leading to the Sayyida Zainab area on March 21, including the main road from the Babila side and the Hujaira road, and kept the Damascus International Airport road as its only open entrance.

The decision to close the entrances and exits of Sayyida Zainab came against the background of demonstrations calling for the departure of the Iranian and Shiite militias from the area, and the cessation of expropriation and encroachment on civilian property located in the vicinity of Sayyida Zainab and demolishing it under the pretext of expanding the shrine.

The road closure does not apply to Shia pilgrims wishing to visit the Sayyida Zainab Shrine. However, the militias are banning pilgrims from entering for fears they get assaulted by locals.