The SDF has dispersed protesters in Hassakeh City after they attended a demonstration against the government siege of the city reports Al-Masdar. 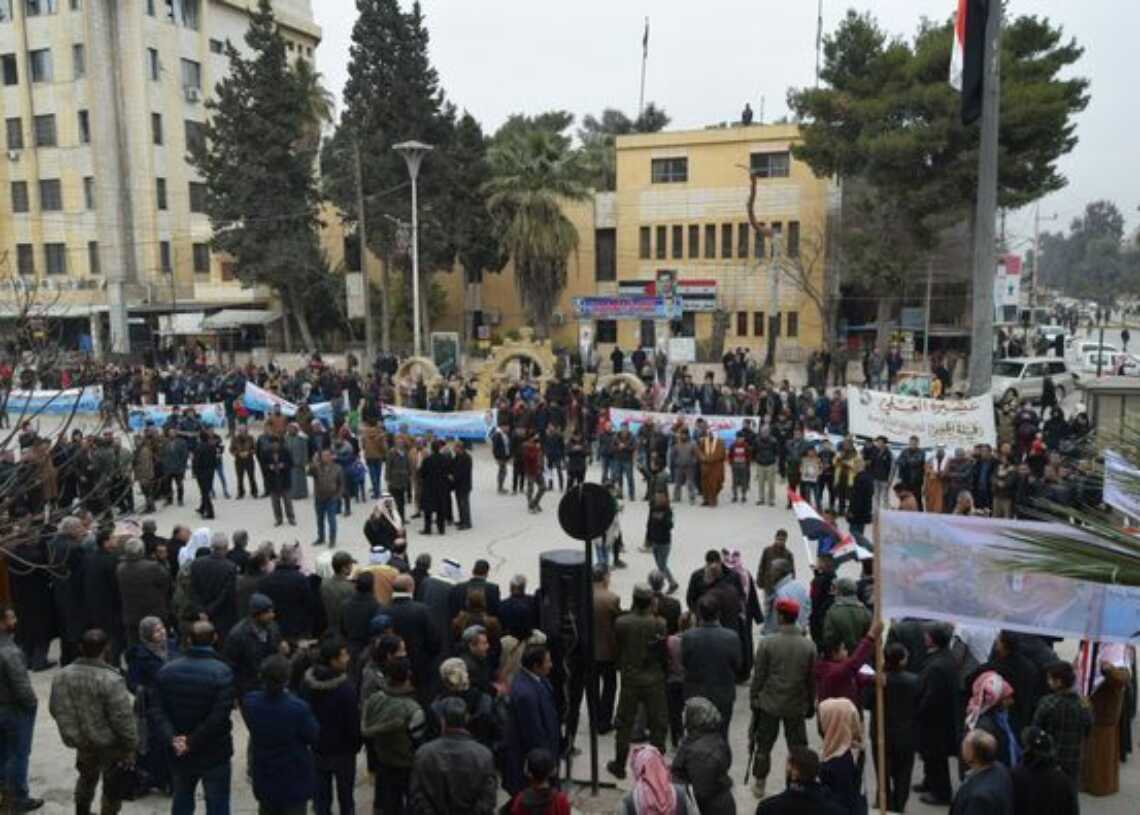 The Syrian Democratic Forces (SDF) dispersed protesters on Wednesday that attended a demonstration against the siege imposed on the city by their troops.

According to reports, several people gathered in Hassakeh’s administrative capital to protest the siege imposed by the SDF on the government-held neighborhoods of the city.

The reports said the SDF troops and Asayish police forces fired gunshots in the area to disperse the crowd and put an end to the demonstration on Wednesday morning.

The reports said the protest was held against the backdrop of the SDF’s decision to close the exits from the government-held areas of the administrative capital. The closure had reportedly resulted in the blockage of food and supplies.

The protesters tried to break the siege on the security square in the city, amid chants in support of the Syrian government and President Bashar al-Assad, the reports from the administrative capital added.

The SDF has not yet commented on the incident.