Iran is continuing to push into Daraa with the Fourth Division, claiming to be searching for Islamists, which is refuted by locals in the area reports Baladi News. 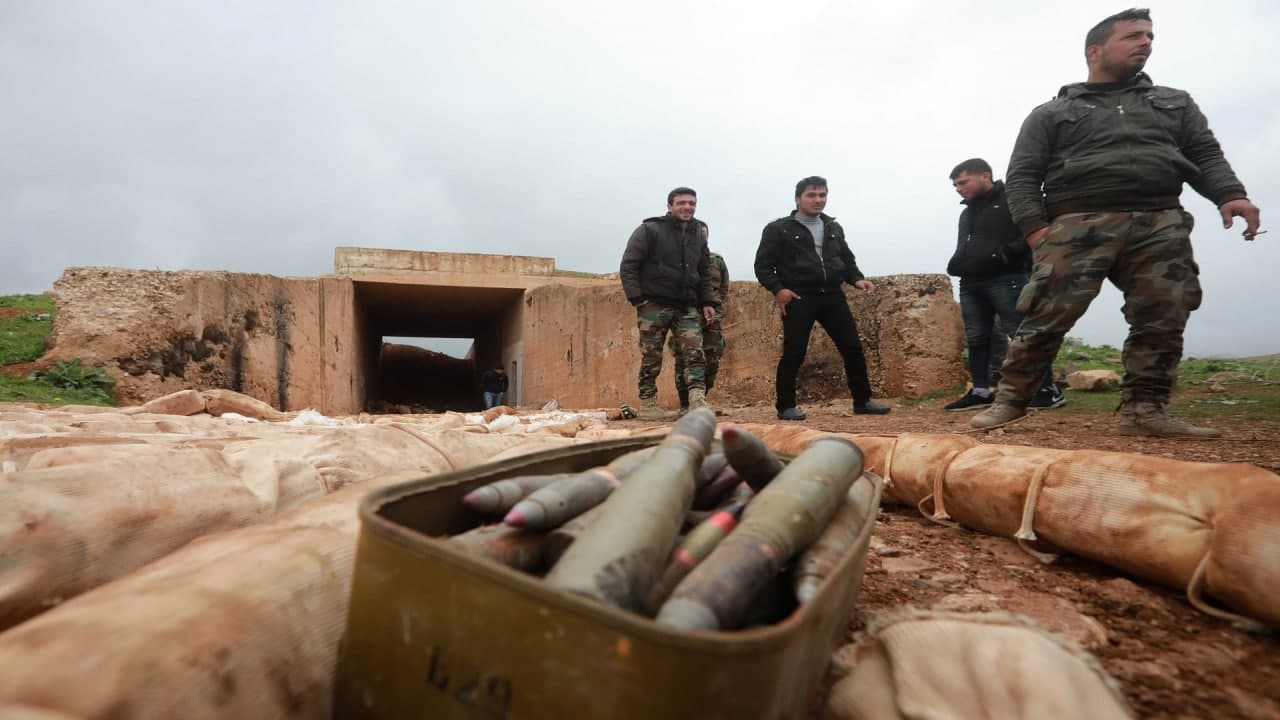 Local sources said that the Fourth Division brought new military reinforcements, including tanks and four BM-21 Grad missile launchers, which were spotted coming from Damascus, near Khirbet Ghazaleh, and entered the al-Sharaa checkpoint on their way to the Dahiya neighborhood at the western entrance of the city of Daraa.

Regarding the military escalation in Daraa, Syrian journalist Bassel al-Ghazzawi, who hails from Daraa, confirmed that the Fourth Division is acting on Iranian orders, specifically the 42nd Brigade, led by Ghayath Dallah, who is known for his loyalty to Iran. Groups from the 42nd Brigade were involved in the military operation in the countryside of western Daraa.

Ghazzawi pointed to the importance of the western Daraa region for Iran because it is located on the border triangle between Syria, Jordan, and Palestine, which made it a target for Iran, noting that the regime does not have any security authority over the region and cannot carry out arrests or forcible recruitments. Thus, through the operation, the regime is trying to impose its control and carry out arrests and forced recruitment.

He mentioned that the Fourth Division and the 666 Regiment started deploying dozens of checkpoints in this area since last May, but these checkpoints were operated by the people of Daraa who were involved in the settlements, so they did not carry out arrests or harassment of people at the time, which prompted the regime and Iran to carry out the latest operation.

He explained that the regime’s account talks about the existence of extremist Islamic factions, including the Islamic State (ISIS), in the region and that the operation’s goal is to eliminate these factions.

Ghazzawi stressed that Russia is moving around in the region and has not been attacked by ISIS, stressing that those who thwarted the attempt of the regime forces to advance are the people of the region who kept their weapons and did not settle with the regime nor agree to be recruited, which led to them being labeled as ISIS.