President Assad has signed two decrees ordering the dismissal of two judges, but it is not known what violations were committed reports Enab Baladi. 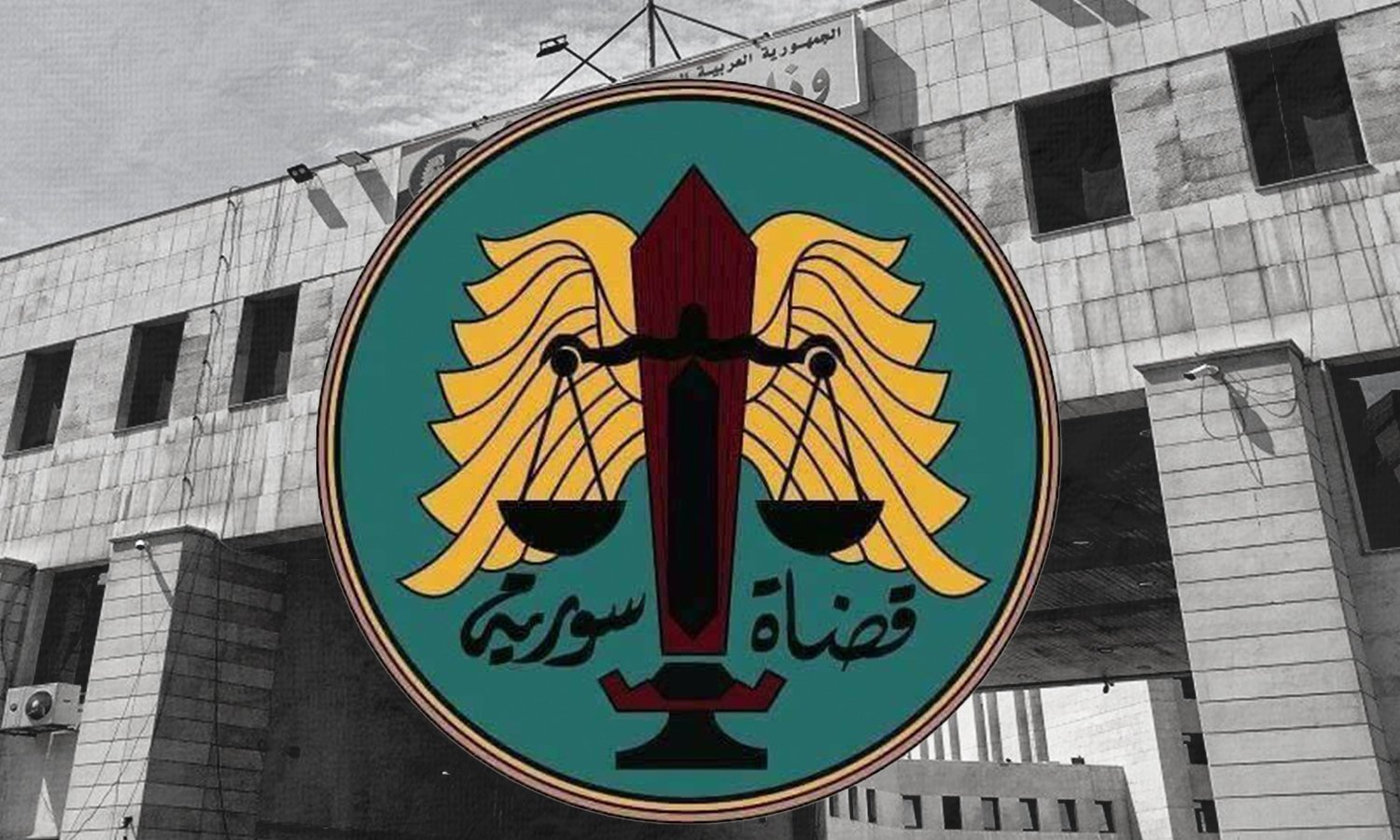 On Tuesday, Syrian President Bashar al-Assad issued two decrees to implement the impeachment penalty imposed by the Supreme Judicial Council, against two judges for committing legal violations and other mistakes.

Decree No. 13 of 2021 stipulates the implementation of the dismissal sentence against Judge Mohammad bin Ali Youssef, Counselor at the First Civil Appeals Court in Jableh in Lattakia and stripping him of his rights, according to the laws in force.

Decree No. 14 of 2021 provides for the implementation of the dismissal sentence against Judge Rakan Mohammad Wahiba, Counselor at the Seventh Misdemeanor Appeals Court in Aleppo and stripping him of his rights as per the laws in force, according to what the Ministry of Justice in the Syrian regime published on Jan. 19, 2021.

The two decrees did not elaborate on the violations or legal mistakes that led to the implementation of the dismissal penalty against the two judges.

Prime Minister Hussein Arnous said on Jan. 17, 2021, that the National Anti-Corruption Strategy has been developed with its various pillars, which aim at strengthening the rule of law and equality before the judiciary, in order to ensure the corrupt are punished and to strengthen the role of regulatory agencies and institutions in the effective monitoring of state agencies.

Arnous explained to the People’s Assembly that the ministries and various bodies have undertaken a set of measures and actions aimed at combating corruption, reducing its occurrence, and addressing its manifestations.

Arnous added that the Ministry of Justice works within the framework of the judicial reform program, in cooperation with the relevant authorities, according to three areas, which are enhancing integrity by amending laws, attending to cases in the courts, and supporting judicial independence while securing the necessary legal infrastructure.

What is behind the new judicial formations?

On Jan. 7, 2021, Minister of Justice Ahmed al-Sayyed, decided to terminate the assignment of some judges and transfer others, without explaining the reasons behind the decision.

In December 2020, the transfer of a number of judges from the Court of Cassation to the Supreme Judicial Council sparked controversy.