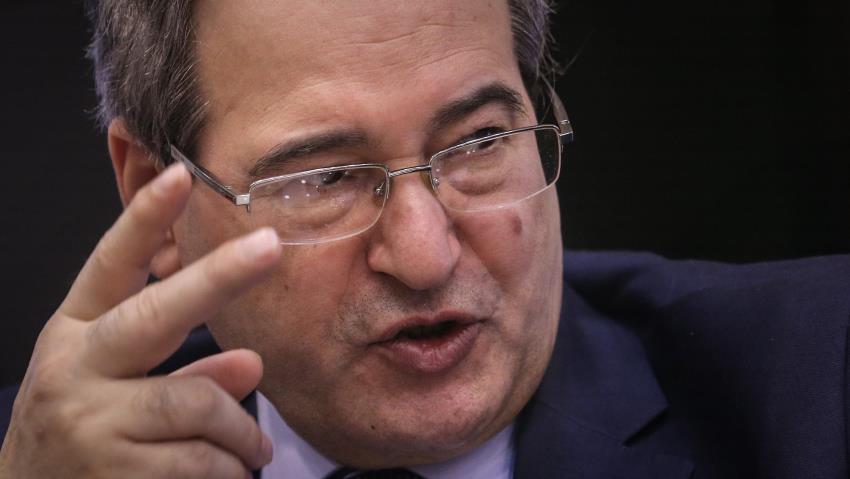 The EU added the recently appointed minister to its sanctions blacklist on Friday, taking the number of officials and allies of Syria’s President Bashar al-Assad under asset freezes and travel bans to 289.

“Such an act will only lead to further divergence resulting in increased mistrust between Brussels and Damascus,” Iran’s foreign ministry spokesman Saeed Khatibzadeh said in a statement.

“In a situation where Syria’s crisis requires a political solution, sanctioning (Mikdad) means nothing by blocking the path to peace,” he added, calling on the EU to reconsider its “unreasonable and unconstructive” action.

Brussels began slapping sanctions on the Syrian authorities in 2011 over the repression of anti-government protests.

Iran has been a staunch supporter of Assad in the civil war that has ravaged the country since then.

Syria’s conflict has killed more than 387,000 people and displaced more than half of the country’s pre-war population.