It has been announced that Joel Rayburn has left his post at the US State Department, ahead of the start of the Joe Biden administration reports Enab Baladi. 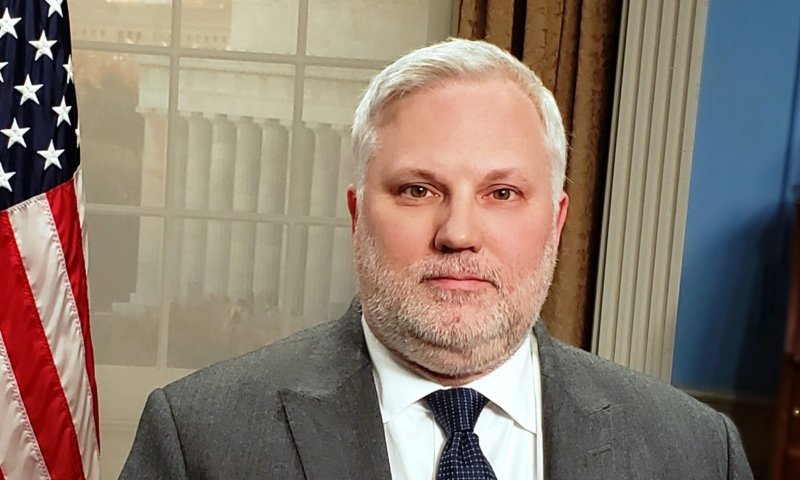 The US Department of State’s Special Envoy for Syrian Affairs, Joel Rayburn, has resigned days before the end of the current US administration’s mandate.

An anonymous US Department of State source told Enab Baladi on Tuesday that Rayburn has left his post as a routine procedure, taking into consideration that his position is a political appointment that changes with the change of administration.

The source explained that the resignation is routine and expected.

The source added that US President-elect Joe Biden will soon form a new team to manage the Syrian issue.

Rayburn is one of the main architects of US policy on Syria in the administration of US President Donald Trump. He served as the first director for Iran, Iraq, Syria and Lebanon on the National Security Council from January 2017 to July 2018, later moving to the US Department of State.

The Emirati newspaper, The National, quoted US officials on Monday, who said that Rayburn had chosen to remain on the new administration’s team, but that is not possible due to both political and staffing reasons.

“This is a normal rotation of employees that occurs during the transition from one administration to another,” Rayburn was quoted as saying.

Syrian activists have been demanding, over the past few days, the new US administration to keep Rayburn in his position because of his experience around the Syrian issue.