Israel have targeted a number of sites with missiles, causing damage to a radar base in the village of al-Dour reports Al-Masdar. 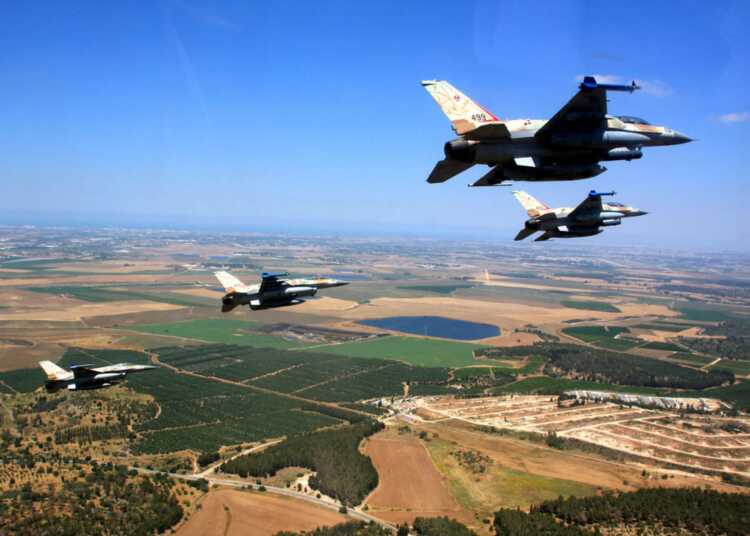 Last night, the Israeli Air Force launched fresh strikes over Syria, as they continued their campaign to target sites inside the Arab Republic into the new year.

According to a field source in Damascus, the Israeli Air Force launched the strikes on a number of sites in southern Syria from the occupied Golan Heights, prompting the activation of the air defenses of the Syrian Arab Army.

The source said the Israeli strikes began around 11:00 pm local time and that they targeted the Suweida countryside, with the majority of missiles fired at the Syrian Arab Army’s military base in the village of al-Dour.

He pointed out that the Syrian Arab Army’s air defenses were deployed in rural Suweida and the Mezzeh Airport in Damascus, with several of the Israeli projectiles intercepted by their systems.

However, they added that while a number of missiles were intercepted, some of them managed to hit their targets, especially near the radar base of the Syrian Arab Army in the village of al-Dour.

The death toll from the attack is still unknown.

The latest attack by the Israeli Air Force marks the first time this year that they have launched strikes on the Arab Republic.

Their last strikes occurred on Dec. 30, 2020, when they targeted Damascus’ western countryside.