Maj. Gen. Milad Jadid, who has close ties to Russia, has been appointed as the leader of the Security and Military Committee in Idleb reports Shaam News. 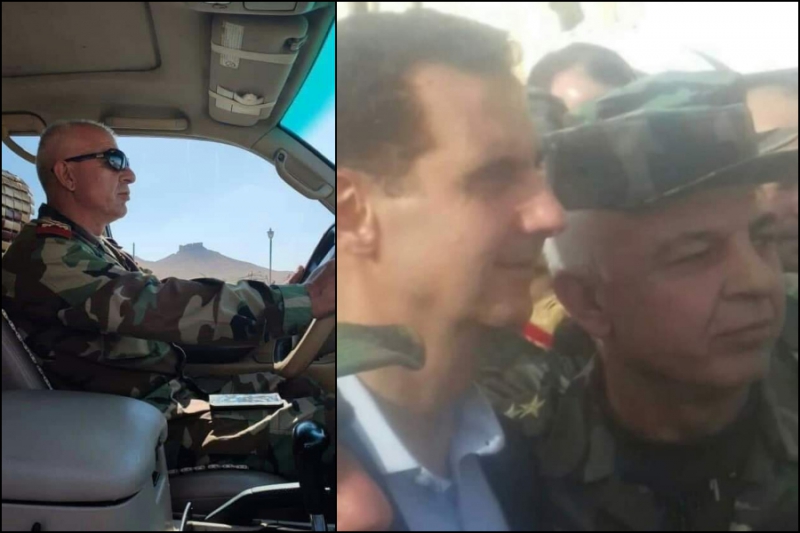 Pro-Assad media sources revealed a decision issued by the Assad regime to appoint Maj. Gen. Milad Jadid, who leads the Fifth Corps in the regime’s army, to a leadership role in what is called the Security and Military Committee in Idleb.

Jadid hails from the city of Qardaha in the governorate of Lattakia, the birthplace of the terrorist Bashar al-Assad. He was promoted from the rank of brigadier general to major general in 2018, and in the same year the regime appointed him commander of the Syrian Republican Guard.

Jadid’s name is associated with military and security operations, in addition to massacres and war crimes committed by the regime’s army against civilians. He ended up being appointed as commander of the Special Forces militia in 2019 and commander of the Fifth Corps in July 2020.

He is also known for being close to the Russian forces and his close relationship with Nabeul al-Abdullah and Simon al-Wakil, the leaders of the National Defense militia in the Hama countryside.

Jalil’s name features on the Caesar Act sanctions list, alongside several other military, government figures, and businessmen. Jalil was described as someone that harm the Syrian people and plays a role in obstructing and preventing the ceasefire in the country.