lham Ahmed has blamed Moscow for the actions of the regime in reconciliation area, while hailing the recent visits of European delegations reports North Press. 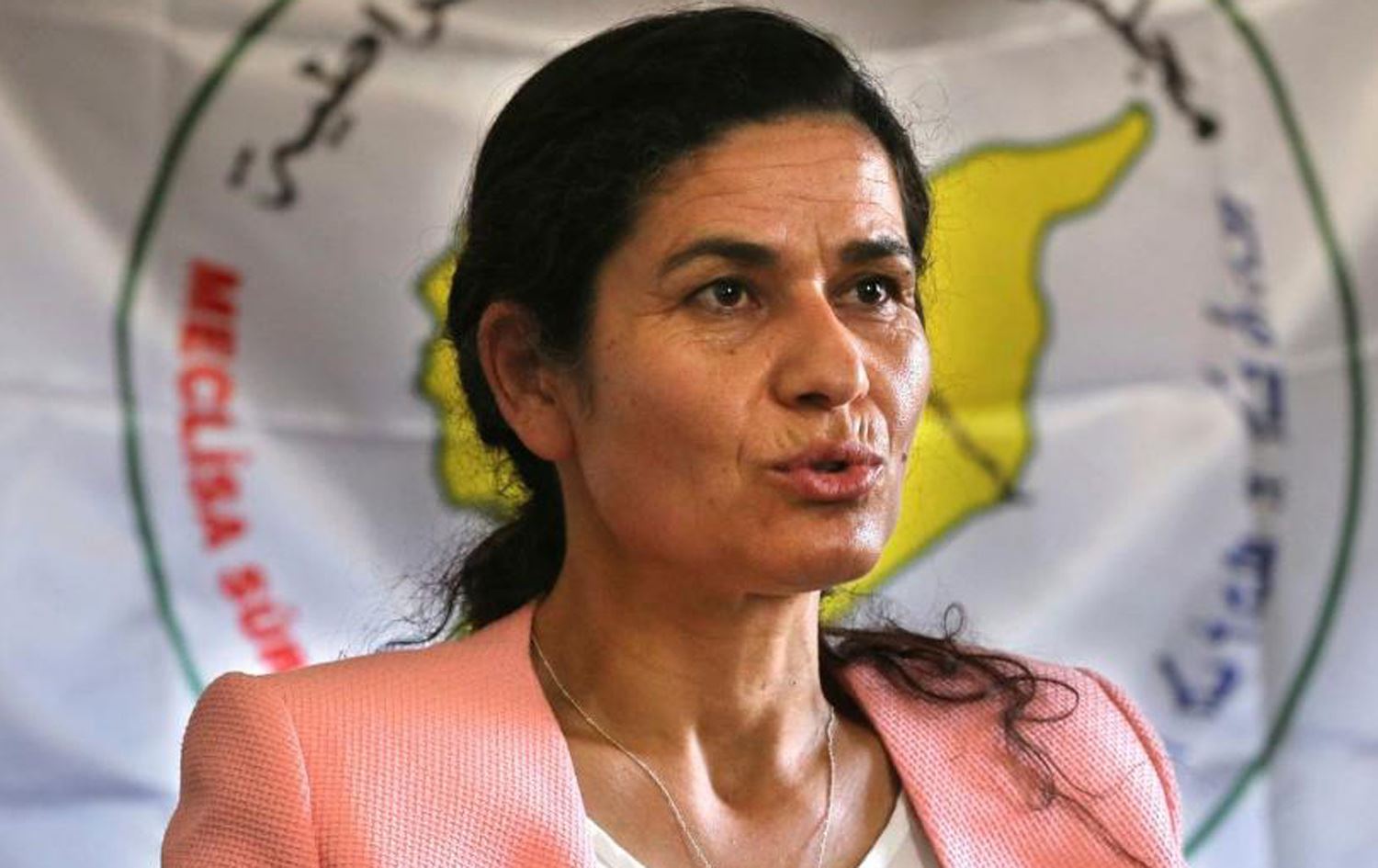 On Monday, Ilham Ahmed, the chair of the Executive Board of the Syrian Democratic Council (SDC) held Moscow responsible for Damascus’ faults and said that Russia must to support the Autonomous Administration of North and East Syria to correct this.

On the SDC’s official website, Ahmed talked about the ties between the Autonomous Administration and Russia, and held it responsible for the Syrian government’s mistakes.

Areas that Russian troops entered as guarantor, according to understandings with the Syrian Democratic Forces (SDF) following a Turkish military operation in northeast Syria, have been witnessing shelling and violations by the Turkish forces and their affiliated armed opposition groups.

In former statements, the SDC accused Russian troops of pressuring the Autonomous Administration to surrender the town of Ayn Issa, north of Raqqa, to the Syrian government.

In recent months, several European delegations paid visits to the Autonomous Administration and discussed Turkish threats, detained Islamic State militants, and provision of aid for IDPs from the Turkish-held Syrian areas in camps in northeast Syria.

The Autonomous Administration project, “went through several difficult and dangerous phases, including the Turkish aggressions in northeastern Syria and the occupation of several safe cities and towns,” Ahmed added.

She added that they were about to enhance the Administration by implementing decisions from the SDC’s last conference by re-structuring it, fighting corruption, and limiting the difficulties and problems that it had witnessed.

Ahmed said that this year, they aim to conduct a joint project with the Syrian opposition and with all parties of the Syrian solution, without revealing other details.