A person in northern Aleppo was diagnosed with HIV, is being searched for after they fled the hospital reports Zaman Al-Wasl. 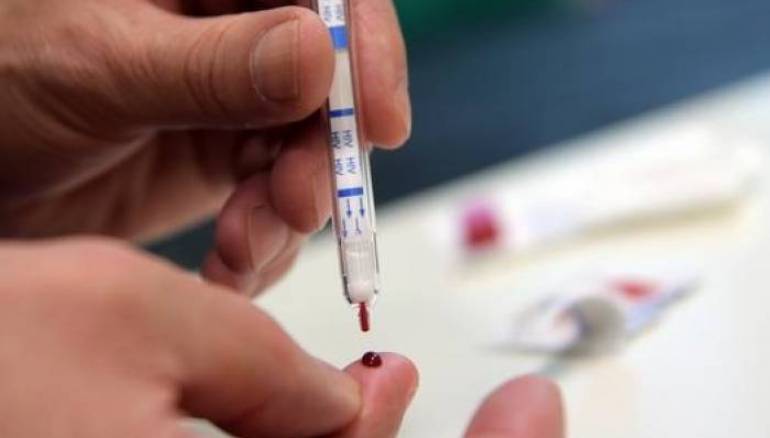 Syrian activists circulated on social media news of an HIV case, a first in the rebel-held northern Aleppo countryside.

Zaman Al-Wasl’s correspondent in Aleppo said that the HIV infection was discovered by chance during the process of analyzing a sample of a blood donation for the the Watan 2 medical center in the city of Marea.

Local medical sources in the region reported that, “the patient fled from the center as soon as he learnt of his infection and the search for him has been going on for more than a month. His infection was not announced at the time to protect the patient’s privacy.”

The disclosure of the case came due to the patient’s disappearance, which forfeits his right to confidentiality, and his name was circulated at security and military checkpoints in the liberated areas in northwestern Syria in order to take the necessary precautions.

The people of the region called on the infected person to seek medical care and to provide information about where he might have contracted the virus as well as about the people who might have been infected.

While some activists published photos of the infected and the results of the blood test, Zaman Al-Wasl refrains from publishing them taking into account journalistic discretion and sympathy for his family.

Acquired Immunodeficiency Syndrome (AIDS) is a chronic condition caused by the HIV virus that damages the immune system and interferes with the body’s ability to fight infection and disease. The virus can be transmitted through the exchange of body fluids from infected people, such as blood or through sexual intercourse.

Its symptoms vary depending the stage on infection. People may experience fever, rapid and sudden weight loss, diarrhea and cough.

HIV is a major global public health issue, however, with effective diagnosis and treatment, the virus has become manageable enabling infected people to lead long and healthy lives. For more information, check the WHO fact sheet for HIV/AIDS.