The eighth batch of displaced Syrians have left the al-Hol camp, as part of ongoing effort to remove Syrians from the camp writes North Press. 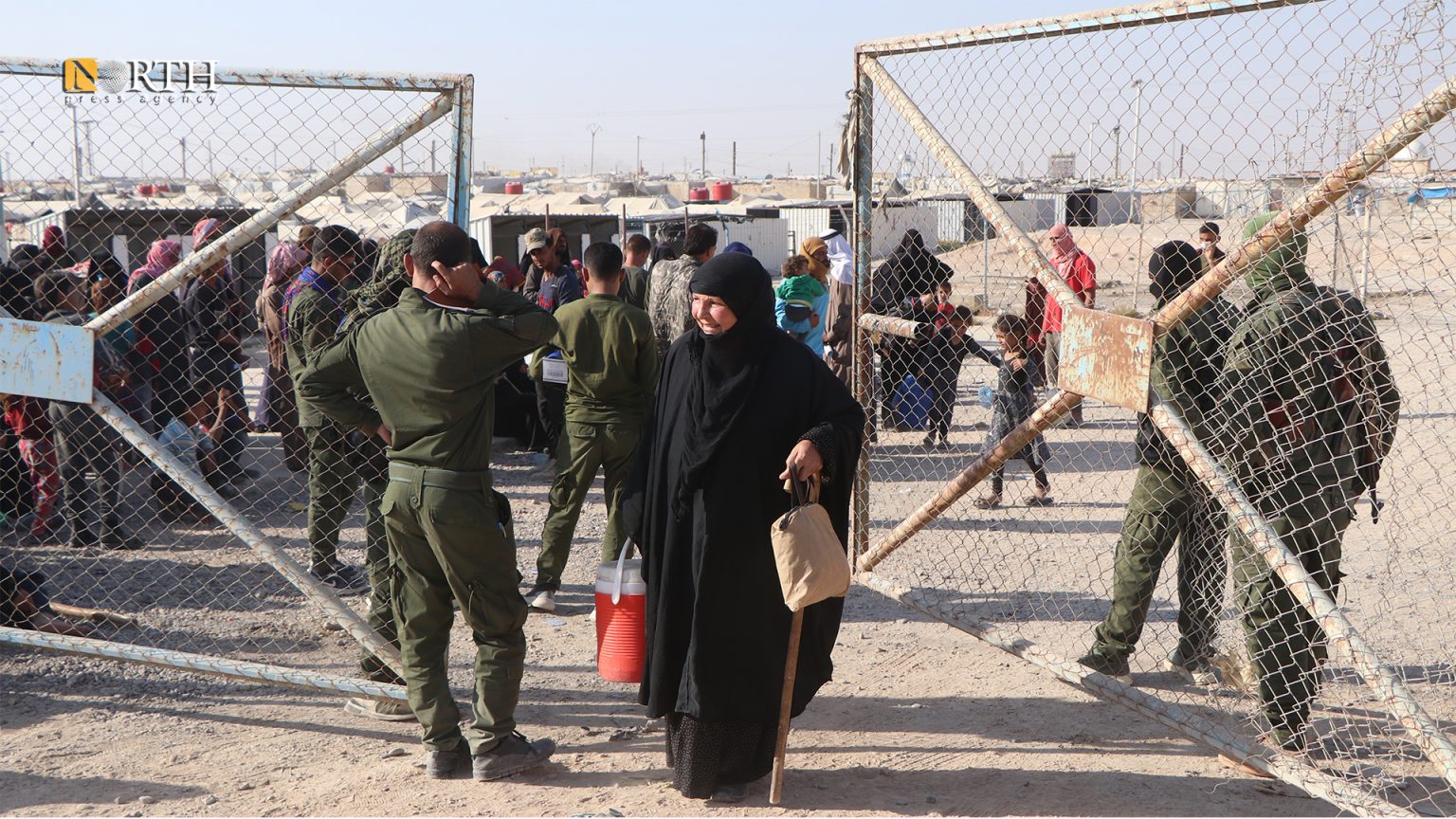 On Monday, a new batch of displaced Syrians left the al-Hol camp in the eastern countryside of the city of Hassakeh, northeast Syria.

This was the eighth batch that left the camp as part of an initiative launched by the Syrian Democratic Council (SDC), with the aim of evacuating Syrians from al-Hol camp.

The batch included 21 families with a total of 67 persons. Some of them were from the northern countryside of Deir ez-Zor, but have been residing in the cities and towns of the Jazira region for years.

“The new batch comes as part of the SDC initiative to evacuate the camp of the Syrians who want to leave,” Sheikhmous Ahmad, head of the Office of Displaced Persons and Refugees in the Autonomous Administration, told North Press.

“The batch consisted of people from Hassakeh, Tel Tamr, Shaddadi, and Markada, and a new another batch will leave the camp for Raqqa and its countryside in the coming days,” he added.

The seventh batch of Syrian families, who were from Raqqa and Tabqa, left the camp on Dec. 10, 2020, which consisted of 105 families with a total of 350 persons.

The al-Hol camp houses more than 64,000 people, including thousands of women and children from the Islamic State.

The Office of Displaced Persons and Refugees in the Autonomous Administration estimates the number of Syrians in the camp at about 23,000, the majority of whom are children.