At a House Foreign Affairs Committee hearing, Joel Rayburn said that non-Syrians, in addition to more Syrian nationals could be subjected to the Caesar Act reports Al-Monitor. 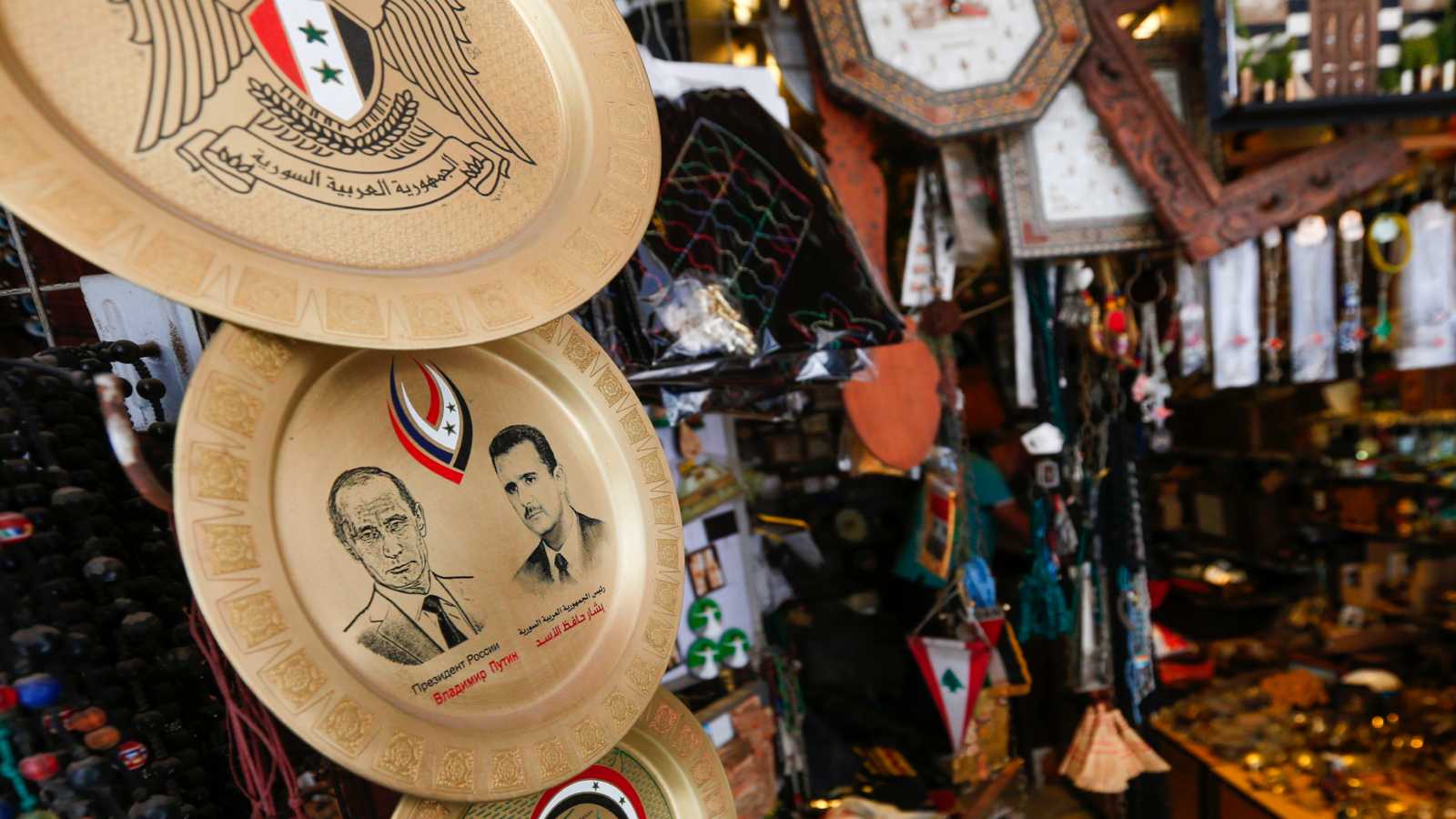 US Special Envoy for Syria Joel Rayburn testified at a House Foreign Affairs Committee hearing on Wednesday on Syria policy. Committee chairman Eliot Engel started the hearing by asking Rayburn why non-Syrians, with the exception of two Lebanese shipping companies, have not been sanctioned under the act.

“The goal of the legislation was to pressure Assad’s international support system and raise the cost of bankrolling the wholesale slaughter of Syrian people,” said Engel, who criticized people in Russia in particular for working with the Syrian government.

Rayburn said sanctioning non-Syrians is an option but that non-Syrians are already affected by the law.

“We certainly will, I think, extend Caesar Act designations to non-Syrians in the future,” said Rayburn. “The Caesar Act has had a remarkable chilling effect on those outside Syria who might have otherwise restored economic relations with the Assad regime.”