The Syrian Network for Human Right say that the Syrian Democratic Forces have taken over 3,000 people, whose whereabouts are still unknown reports Anadolu Agency. 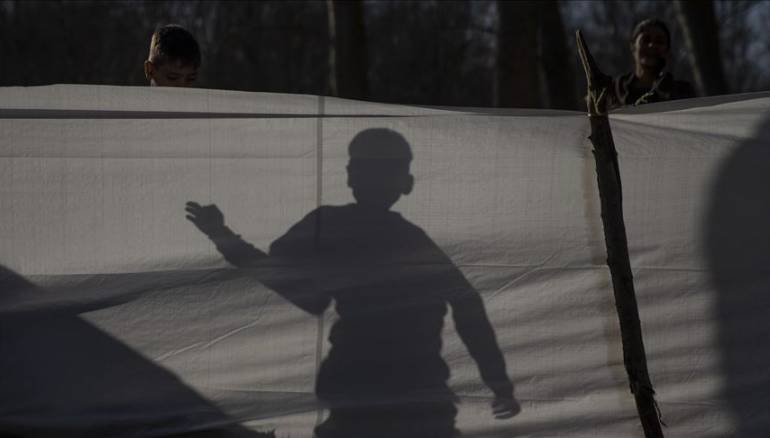 The whereabouts of more than 3,000 Syrians who were abducted by the SDF (Syrian Democratic Forces) — the Syrian offshoot of the YPG/PKK terror group — are unknown, according to a human rights group.

“It is not specified why the detainees are being held. There is no judicial process. The families are not informed. The situation is no different from the practices of the Assad regime,” Ghany said.

According to figures released by the SNHR, there are 3,398 people who were arbitrarily detained by the YPG/PKK terror group and whose fate is unknown.

In its more than 30-year terror campaign against Turkey, the PKK — listed as a terrorist organization by Turkey, the US and EU — has been responsible for the deaths of nearly 40,000 people, including women, children and infants.