Turkish-backed fighters have returned from Azerbaijan, after they were denied the chance to remain in the Nagorno-Karabakh region reports Al-Masdar. 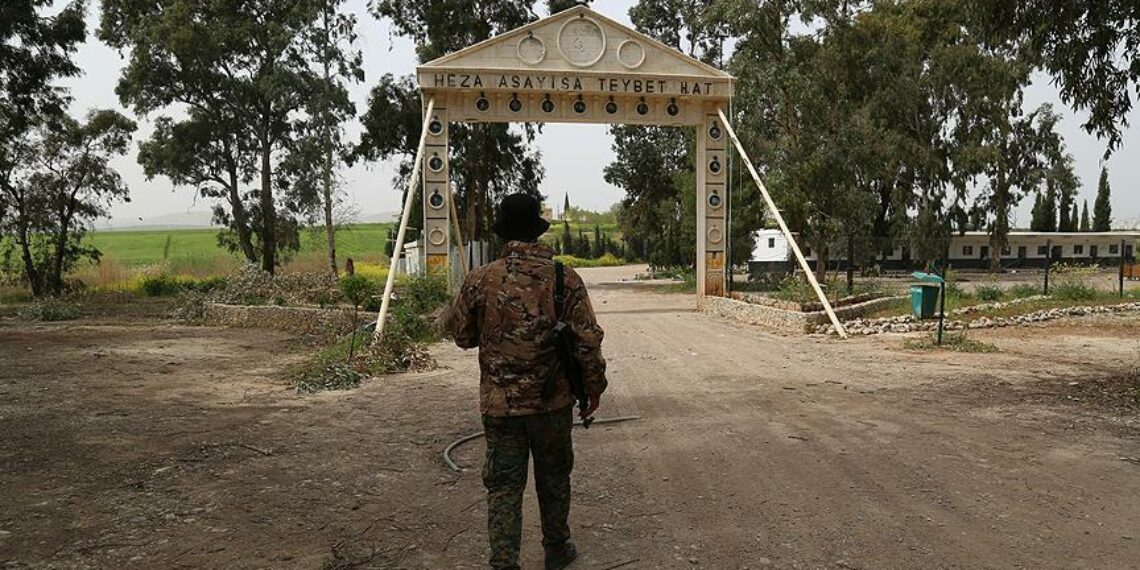 Turkish-supplied Syrian mercenaries have returned to the areas controlled by the militant groups in Syria after fighting alongside the Azerbaijani Armed Forces in the Karabakh region, the Syrian Observatory for Human Rights (SOHR) reported on Tuesday.

Citing reliable sources, the SOHR report said that over 900 Turkish-backed Syrian mercenaries returned home after Azerbaijan refused to resettle the militants in the areas seized by the latter in the Karabakh region.

“Reliable sources have told the SOHR that new batches of Turkish-backed Syrian mercenaries have returned to Syria from Azerbaijan, as all Turkish efforts to keep them in Azerbaijan have so far failed. It is worth noting that the Azerbaijani government refuses to allow these mercenaries to be settled in Nagorno-Karabakh or other Azerbaijani areas,” the monitor said.

According to the SOHR report, the Syrian mercenaries that returned home from Azerbaijan have received partial payment, estimated at 10,000 Turkish liras (1,275 dollars); they are expected to receive the remaining wages in the coming days.

While the total number of dead mercenaries has been disputed by various sources, the SOHR reports that they believe 293 of these militants were killed during their month-long participation in the Karabakh conflict with Azerbaijan.

It should be noted that Azerbaijan and Turkey have denied the presence of mercenaries on their side, and in turn, have accused Armenia of using foreign fighters from Syria and Lebanon.