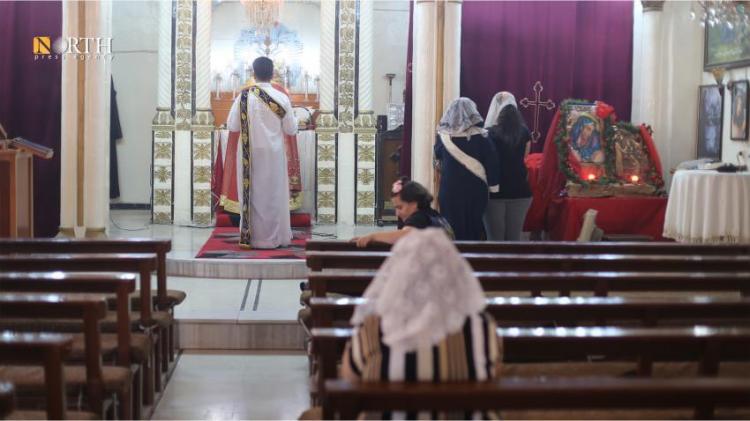 Father Mikhail Jacob, priest of Mar Assia al-Hakim Church in Derbasiya, accused members of Turkish-backed armed opposition groups of stealing and looting the contents of the Mar Touma Church in the city of Ras al-Ayn.

Residents of the city of Ras al-Ayn woke up on Sunday morning, to find the Mar Touma Syriac Orthodox Church in the city had been robbed and looted after its locks were broken.

Jacob told North Press that according to sources from the city of Ras al-Ayn, the theft even extends to the brass instruments belonging to the Syriac Orthodox Scout Squad.

The priest, who held masses for seven years at Mar Touma Church, added that the stolen items included all that was left of furniture and metal, such as candlesticks, candle holders and lights.

The International Commission of Inquiry on Syria indicated in its latest report that, “members of the National Army committed violations against civilians in Ras al-Ayn and Afrin… and looted property in a coordinated manner.”

Fr Mikhail Jacob considered the looting to be, “a disregard for Christian religious sanctities, because we have nothing left in our cities except for the churches that must be preserved.”