The price of fruits and vegetables are rising in the markets of Suweida, and the prices asked are not in keeping with people’s salaries reports Al-Watan. 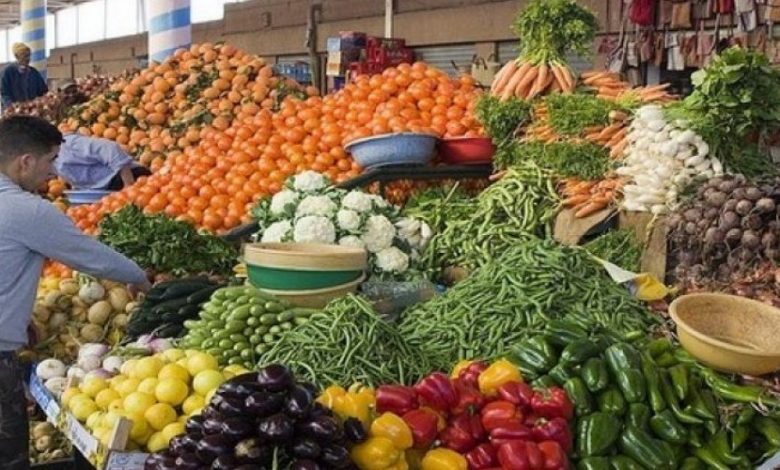 The prices of fruits and vegetables in Suweida’s markets have reached record levels, causing families to be unable to secure their needs.

The strange thing is that all vegetable and fruit markets are pricing haphazardly and without supervision.

All of those whom Al-Watan talked to confirmed that they are completely unable to secure their most basic living needs, especially vegetables, which became a staple of their diet, after the price of white and red meat rose. People are having to eliminate fruits from their daily shopping lists due to the insane prices, demanding the necessity of controlling the prices in a way that matches their income, which is no longer sufficient to buy the most basic needs for their family.

As usual, the Suweida Consumer Protection Department confirmed that tours were conducted to monitor prices and control the markets so prices are not inflated, pointing out that most of the prices come from the Damascus markets. A transportation fee is then added, which in turn, recorded a significant increase recently.