Mike Pompeo is condemned for visit to occupied Golan Heights, US forces withdraw armored vehicles and trucks, coronavirus cases continue to rise, and Russian diplomat meets UN Special Envoy. Catch up on everything that happened over the weekend. 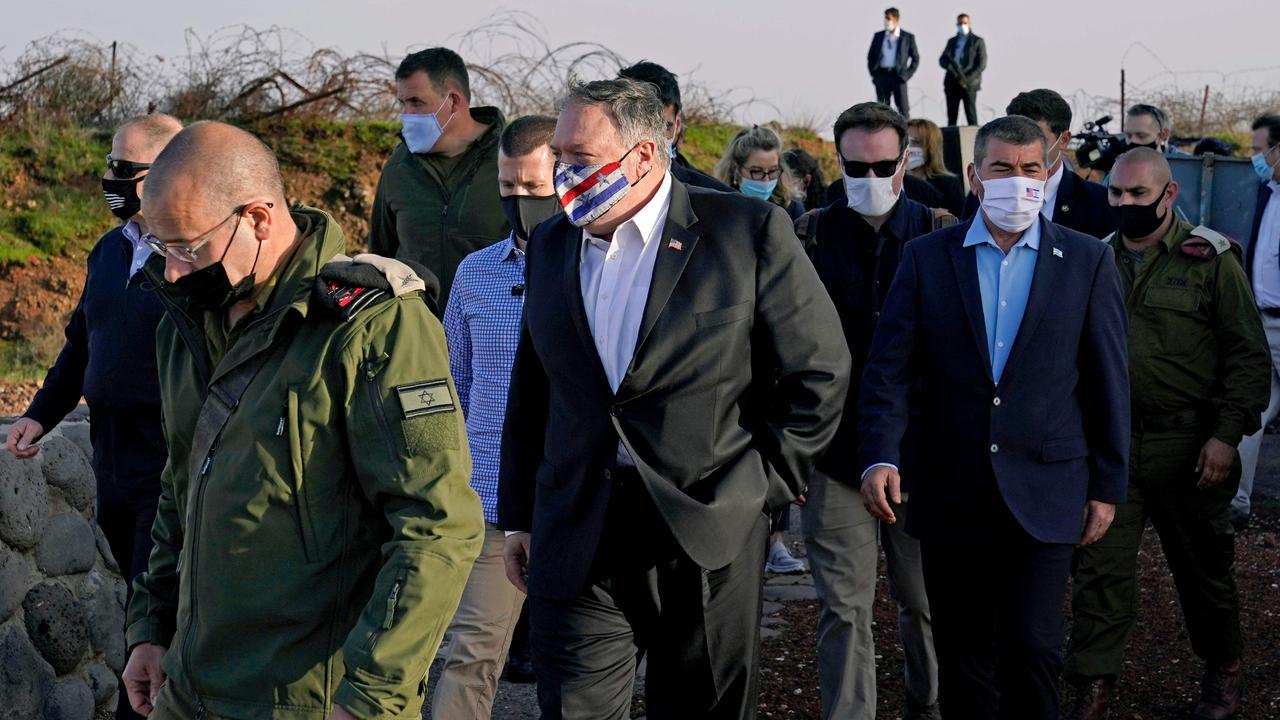 1. Syria condemned US Secretary of State Mike Pompeo’s visit to the occupied Golan Heights on Thursday in the “strongest language” and said it was a provocative act before US President Donald Trump leaves his post, SANA reported. Syria called on the international community and the UN to condemn the “provocative” visit, which it said violated international resolutions, a government source was quoted on state media as saying. “The visit is a provocative move before the end of Trump’s administration and a flagrant violation of our sovereignty,” the statement said.

2. A new convoy of the US occupation forces’ armored vehicles and trucks left their illegal bases in the Syrian al-Jazeera heading for the Iraqi territories. SANA reported that a convey, consisting of 45 trucks including armored vehicles, military carriers and various trucks, left their illegal base at Kharab al-Jir military airport, and headed for the illegal al-Walid crossing on the borders with Iraq.

3. The Health Ministry announced on Saturday that 75 new coronavirus cases were registered in Syria, adding that 57 patients have recovered while four have passed away.

4. In a statement to SANA, the Health Ministry indicated that the total number of coronavirus infections registered in the country has reached at 7,154, of which 3,043 have recovered while 372 others have passed away.