The Syrian Army has issued a statement, clarifying a decision to end the reserve service of some people, who have completed the required service period writes Al-Masdar. 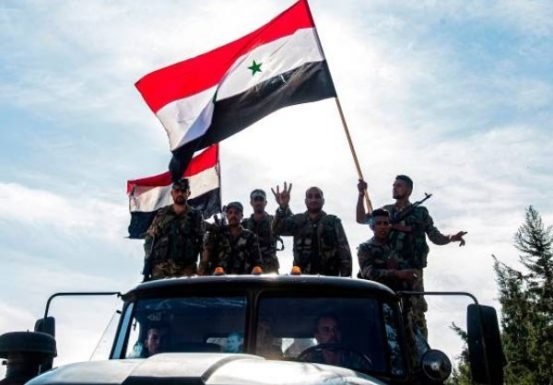 The Syrian Arab Army’s General Command issued two administrative orders to end the detention and summoning of reserve officers and reservist personnel as of next February.

The command statement stated, “The General Command of the Army and the Armed Forces issued two administrative orders to end the retention and summoning of reserve officers,” the description of officers and reserve personnel as of Feb. 1, 2021, are according to the following criteria:

– Physicians specialized in the Department of Medical Services, who have actual reserve service of two years or more, shall be released according to the possibility of dispensing with their services.

– Officers and individuals (retained and enrolled in reserve service) whose actual reserve service reached no less than seven and a half years by Feb. 1, 2021.