The devaluation of the Syrian pound has hit poultry farmers in Raqqa particularly hard, with many struggle to support themselves and racking up large debts writes North Press. 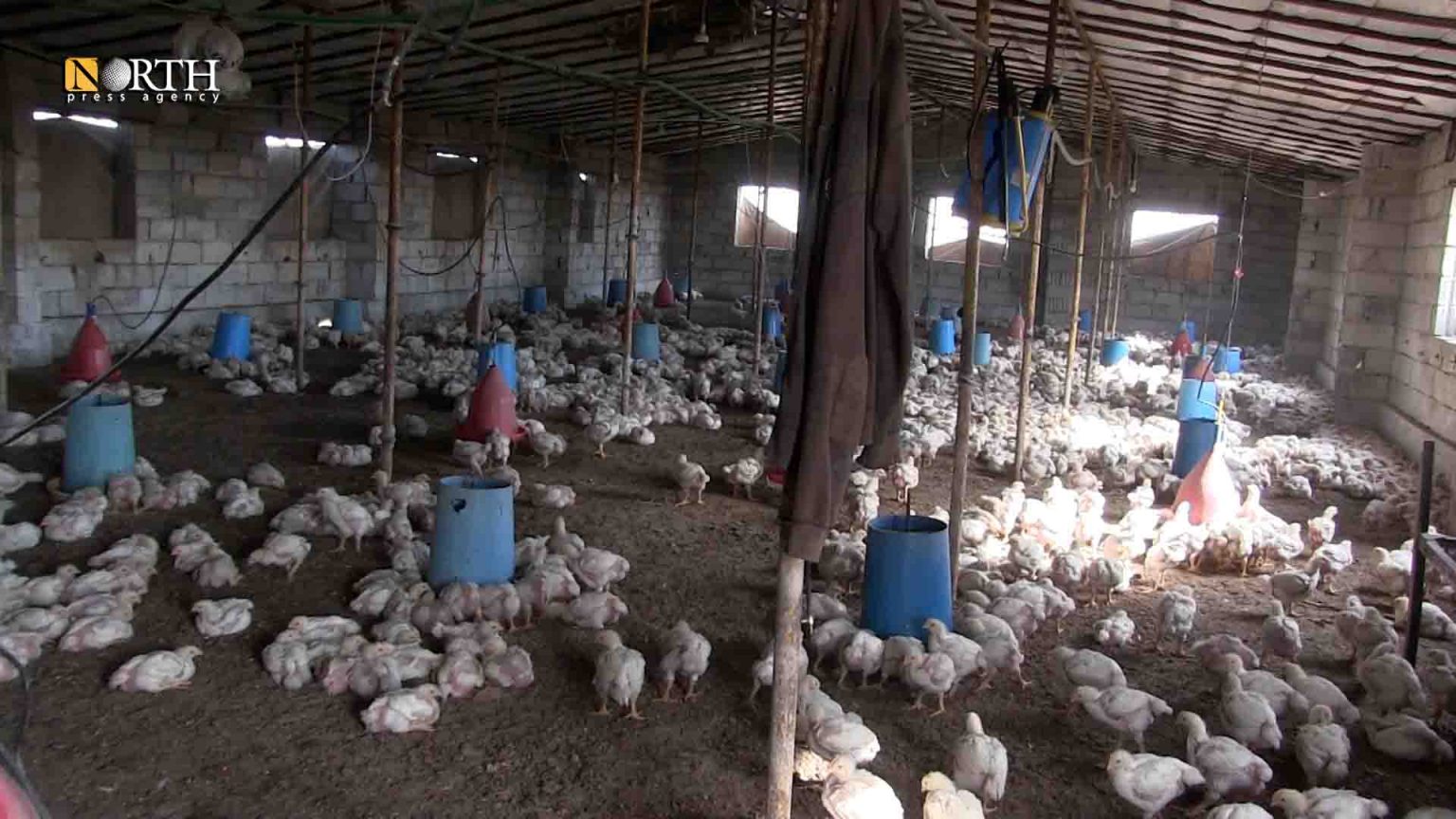 Poultry farmers in Raqqa, northern Syria, are suffering from the repercussions of the collapse of the Syrian pound, as production requirements are directly related to the unstable exchange rate of the US dollar, while production is sold in Syrian pounds.

Poultry breeders from the countryside of Raqqa say they buy fodder and chicks in dollars and sell it in Syrian pounds.

“We have a big problem, which is the high exchange rate of the dollar. This is the third time I have incurred losses. I’m 10,000 dollars in debt,” one breeder has said.

Breeders criticize the lack of support from the livestock office for poultry owners, with one breeder saying that his poultry farm has not received any support for three years.

The owners of four poultry farms in the village of Khabas were forced to close, due to the losses they incurred after the collapse of the Syrian pound, and with the absence of any support or compensation by the responsible authorities.

One batch of broilers needs 30 tons of feed, and it also needs 1,500 dollars to secure medicines to treat chickens during the breeding period, according to a poultry breeder in the countryside of Raqqa.

Poultry owners in Raqqa buy one chick for 40 US cents, while the price of one ton of feed is 500 dollars.

Poultry owners in Raqqa also complain about the lack of medical supervision by the Livestock Office, as Newcastle disease (a virus that infects birds) spreads among chickens and can be very deadly.