Failures at the al-Zahra Water Station has left dozens of villages without clean drinking water, exacerbating their problems as the coronavirus spreads reports SY 24. 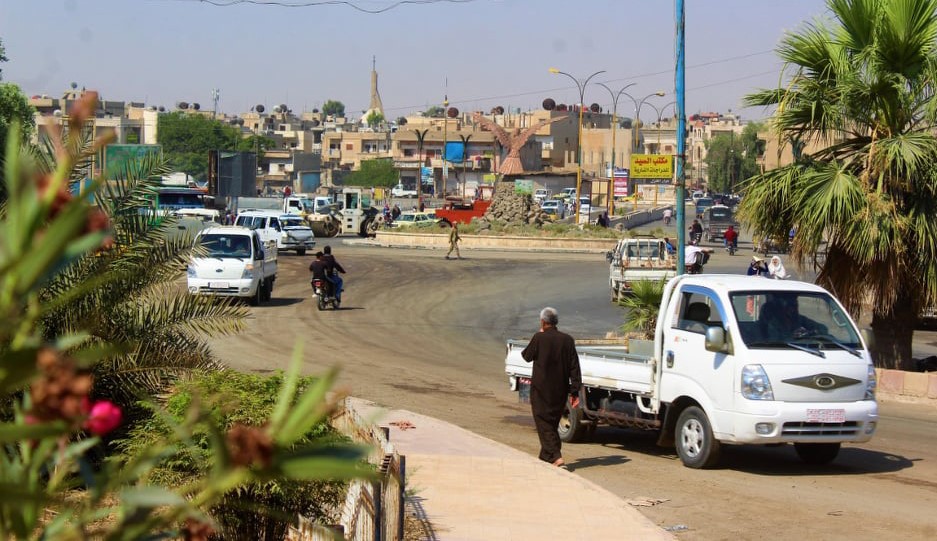 A local source from the eastern region said that drinking water has been cut off to dozens of villages in the northern countryside of Raqqa, with the reason being that the al-Zahra Water Station is not operational and has stopped pumping water, further exacerbating the suffering of the residents.

The source pointed out, citing local authorities operating in the area, that the station was rendered inoperative due to the low water level of water of the Balikh stream that supplies the station, which led to the plant’s inability to pump water to the villages in the eastern countryside of Raqqa.

SY-24’s source pointed out that the local authorities “claim that the stoppage came suddenly and without any prior warning,” and that there was no time to close the bridges to store water and maintain the level required for a functional station.

According to the source, local authorities estimated that the station feeds about 30 villages in the north of Raqqa, and that the number of inhabitants in those villages is 70,000 people.

The source emphasized that the residents suffer from interruptions of drinking water from time to time, for various reasons, the most common of which is that the al-Zahra Water Station stopping working, and that every time they have been raising their voices, demanding solutions, particularly nowadays in light of the spread of the coronavirus and the residents’ need for clean and potable water.