The Hamza Division has returned tens of civilians back to the regime, when they were unable to pay the 400 dollars demanded of them reports Nedaa Syria. 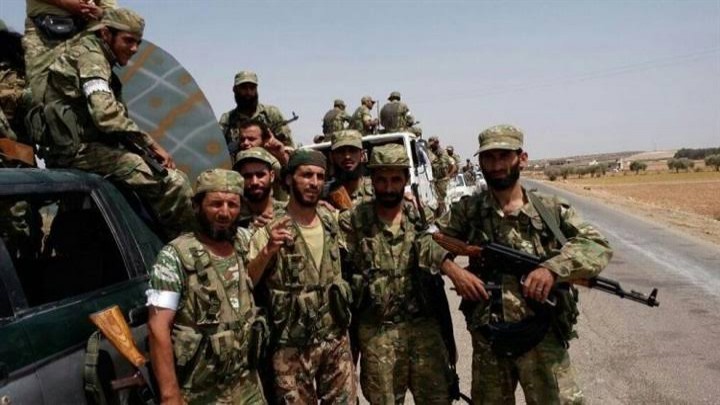 The Hamza Division, affiliated with the Syrian National Army, has arrested dozens of people fleeing regime-controlled areas and sent them to an area close to the frontlines and handed over those who did not pay money to the Syrian regime forces and militias.

The 105 passengers remained detained for approximately 36 hours, until the head of the Military Police branch in the Jenderes area issued the order to return them to the areas controlled by the Syrian regime. The decision was based on Turkish orders, when it became clear, after the passengers were interrogated, that most of them intended to enter Turkey, which raised concerns for the Turks that agents of the Syrian regime may go into Turkey.

It became clear, hours later, that the Hamza Division imposed on each of the detainees an amount of 400 dollars in exchange for their release, threatening to hand over to the Assad regime, every person who refuses to pay up.

The passengers were gathered in an area on the frontlines. Those who could not pay were being handed over, while the ones who did were released.

The source indicated that the number of those who were sent back to Syria ranged between 50 and 60, while it was not clear how many were released in exchange for money. The fate of the rest, including a girl, is still unknown.