A presidential decree has been criticised for asking for unrealistic amounts of money to avoid military service, at a time when many Syrian are struggling financially writes Enab Baladi. 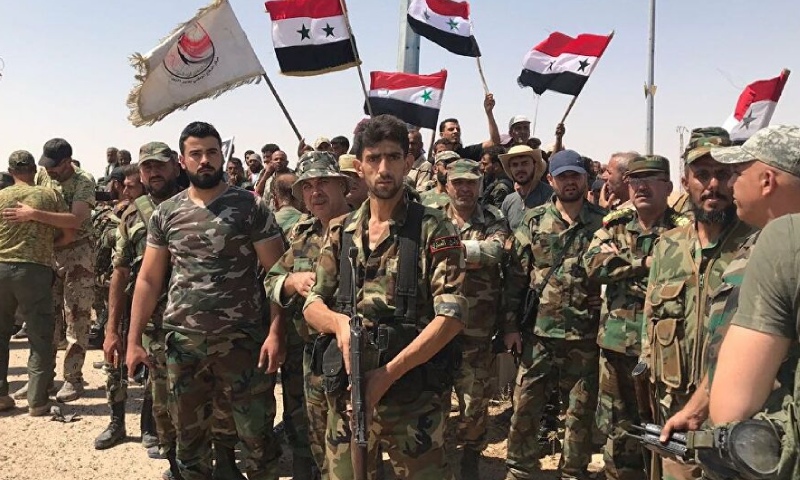 The presidential decree to amend some articles of the military service law, was faced with objections due to the imposed fees that are not commensurate with the economic capabilities of the Syrians.

The amendments included, according to the text of the decree published by SANA on Sunday, the exemption fees that can be paid by those assigned to compulsory service who are carrying out a fixed service assignment, and the exemption fees for a taxpayer residing outside of the Syrian territories in Arab or foreign countries.

The social media users commented that the amounts set are not commensurate with the income of Syrians, who face difficult economic conditions both at home and abroad.

Others said that allowing those on fixed service assignments in the ranks of the regime forces to pay an exemption fee would open the door to corruption, as the children of officials would be the main ones to benefit.

Fixed service assignments are granted to people with physical disabilities that prevent them from performing normal military service [so they perform their service in fixed places, largely office service]. A medical committee determines who is eligible for fixed service.

According to the decree, those on a fixed service assignment need to pay 3,000 dollars or the equivalent in Syrian pounds, according to the exchange rate of the Central Bank of Syria (i.e. 1,256 pounds).

People’s Council Member Mujib al-Rahman al-Dandan, said on Nov. 3, 2020, that a 2015 study was conducted about a law that includes allowing people residing in Syria to pay the exemption fee. The study showed that the decision would supply the public treasury with an amount upwards of 1.2 billion dollars, only if 10 to 15 percent of those requested to join the military paid the fees. According to the study, the yearly amount may reach 2 or 3 billion dollars annually in five years.