After coming to stop, intra-Kurdish talks have resumed and there is hope that progress will be achieved reports North Press. 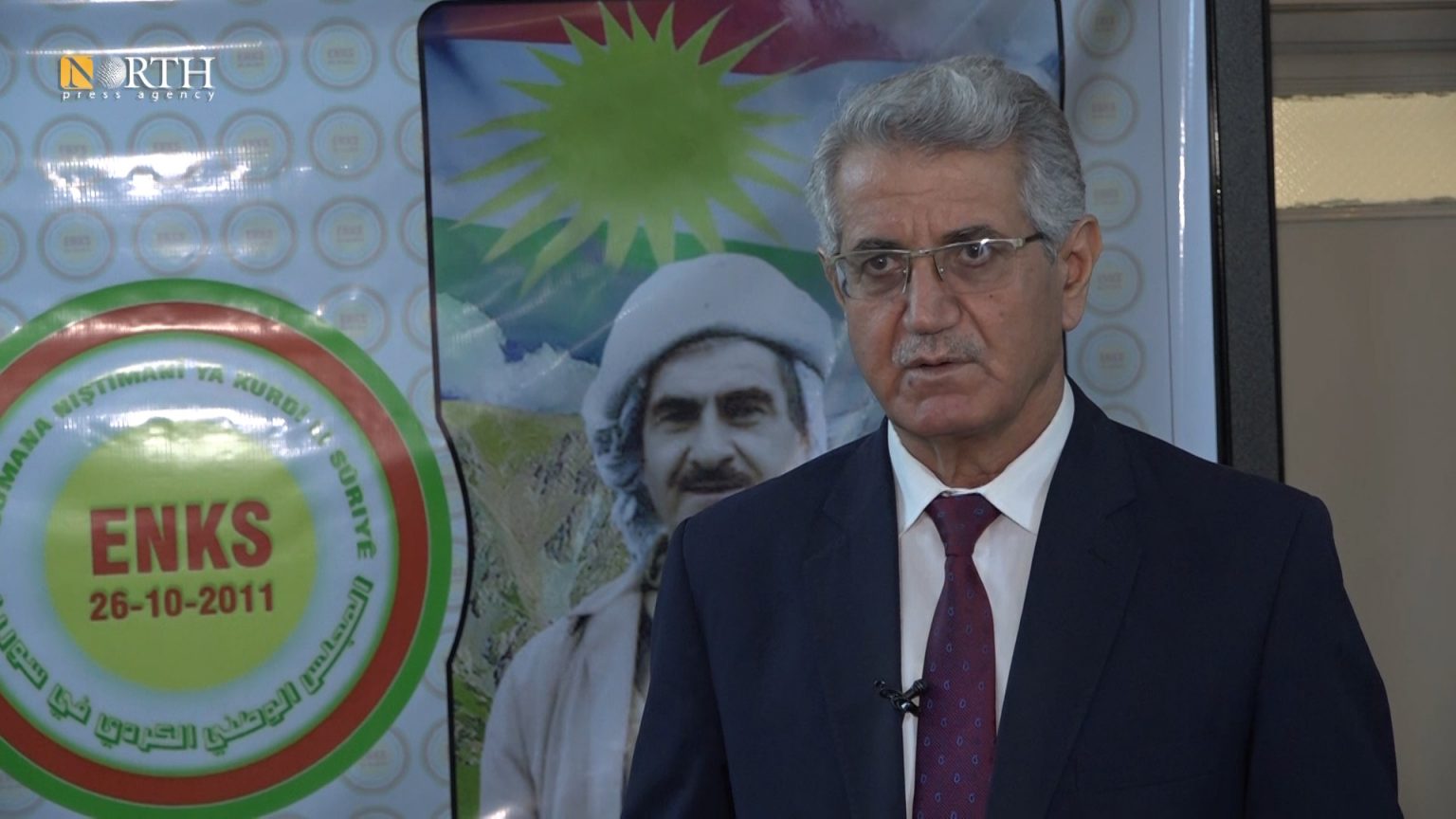 On Sunday, Muhammad Ismail, an official in the Kurdish National Council in Syria (ENKS, a coalition of Syrian Kurdish political parties allied with the opposition Syrian National Coalition), said that they accomplished major progress towards a unified Kurdish political position, and some administrative points during the negotiations with the PYD-led Kurdish National Unity parties.

“There were positive points in the progress of the intra-Kurdish talks, as there are points that have not been agreed upon yet, in addition to other controversial issues to be discussed soon,” Ismail added.

Muhammad Mousa, Secretary General of the Kurdish Left Party in Syria, said on Sunday that they are discussing the participation of the ENKS with the Autonomous Administration in the negotiations.

Muhammad Ismail said, “The ENKS tolerated some negative points, after pressure from regional countries and the Syrian opposition.”

“There are points that have not been agreed upon yet, which are still stuck and are under discussion, especially the participation of the ENKS in the administration,” Ismail added.

Intra-Kurdish dialogue was suspended due to the absence of an American guarantor, according to a Kurdish politician.

He said, “There will be challenges for these dialogues, matters which are not easily solved, because there are different orientations between the two parties.”

Both parties have a serious interest in achieving this dialogue, according to Ismail.

Ismail said, “The ENKS has expressed its seriousness in continuing this dialogue, and believes that Kurdish unity is very important to create a suitable atmosphere to prevent migration and create a kind of stability in the region.”

“This is in addition to the willingness of the Kurds to participate in the future of Syria, and the positive interaction of the Kurdish issue with all national issues of Syria, as Kurds have an active and important role in the whole political process,” Ismail added.

Regarding the Syrian opposition’s position on the Intra-Kurdish talks, Ismail said, “The Syrian [opposition] coalition is wary of dialogue due to disparities between its parties and the presence of the Syrian coalition in Turkey.”