The Commander-in-Chief of the SDF has passed on his congratulations to Joe Biden after his win in the recent US election reports North Press. 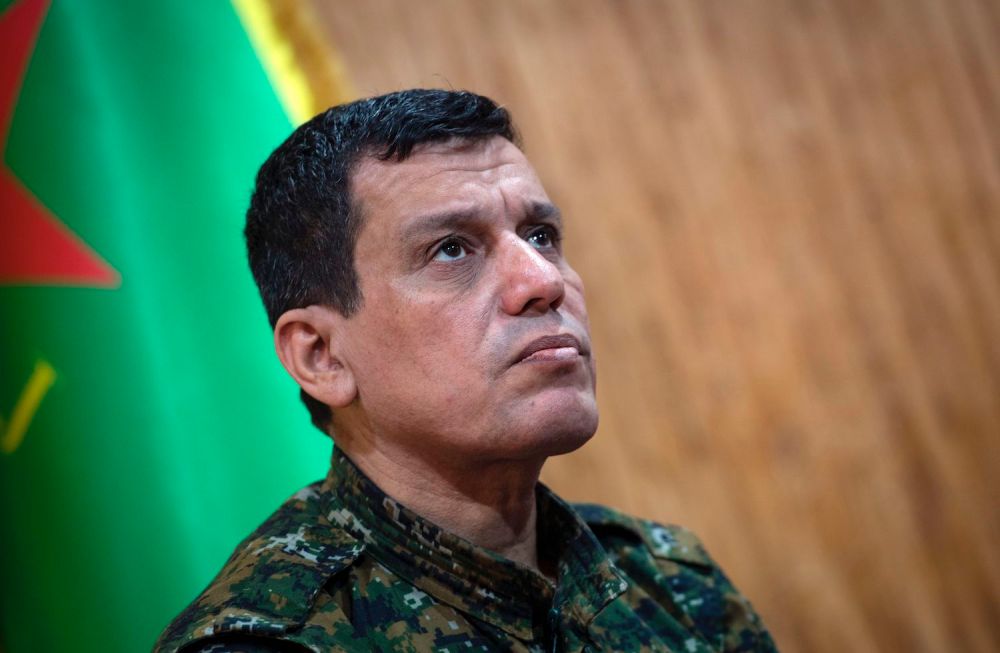 “I extend my warmest congratulations to Joe Biden and Kamala Harris on their historic election victory,” Abdi tweeted.

“We look forward to continued close cooperation with the United States to protect our gains in the fight against the Islamic State and build a better future for Syrians,” he added.

On Saturday, Joe Biden was named as the 46th President of the United States of America, after obtaining over 270 votes in the Electoral College, which is the number that decides the competition for the White House.

Also, Kamala Harris became the first woman to win the position in the US history.

According to US law, the President-elect will take the presidential oath on his inauguration day, on Jan. 20, 2021.