Two young Yazidi girls have been rescued from the al-Hol Camp after being abducted by the Islamic State writes North Press. 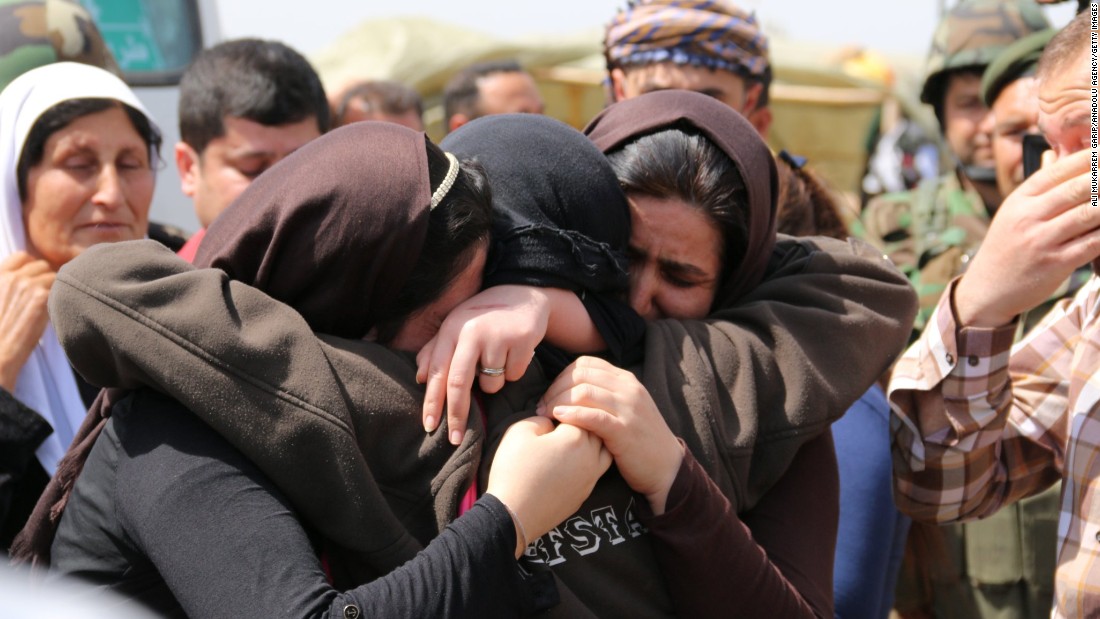 The Office for Yazidi Abductees’ Affairs in Duhok Governorate in the Kurdistan Region of Iraq announced on Saturday the release of two Yazidi women that were kidnapped by the Islamic State (ISIS) in Syria.

The two young girls (15-20 years old) were released from al-Hol Camp, near Hassakeh in northeast Syria, the head of the Office for Yazidi Abductees’ Affairs, Hussein Qaedi said.

The Office for Yazidi Abductees’ Affairs is considered the official reliable source by UN regarding statistics on kidnapped or missing Yazidis.

The research teams for Yazidis kidnapped in Syria found the two women inside the camp, he said in a press statement.

The al-Hol Camp, which houses about 70,000 people, is considered the most dangerous camp for IDPs in the world, according to international reports.

With the two released women, the number of found Yazidis comes to 3,542, including 1,204 women, 339 men, and the rest children, according to the office.