The head of a city council in Daraa was gunned down by assassins in Daraa, but it is not know who was responsible reports Al-Masdar. 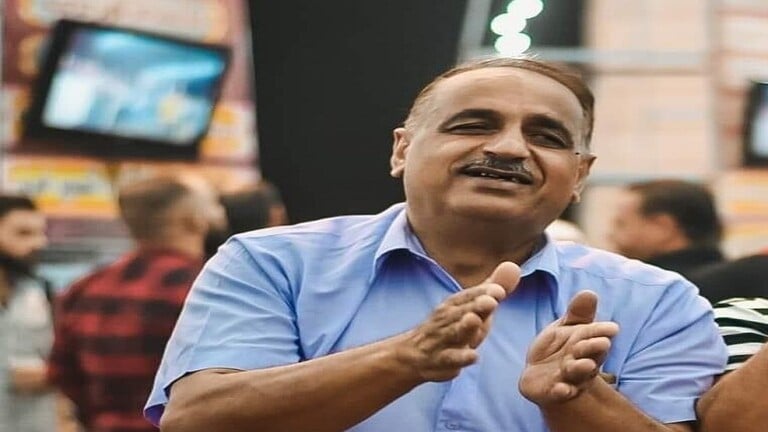 The head of Sanamayn city council, Abdel Salam al-Haimed, was assassinated by unknown assailants this week, while traveling through Daraa Governorate in southern Syria.

According to SANA, Haimed “was martyred by the fire of a terrorist group in the city,” without providing further details.

On the other hand, the Baath Brigades of Daraa stated that the incident also wounded the Secretary of the Third Sanamayn Division of the Arab Socialist Baath Party, Muhammad al-Dhiyab, and said that he is receiving treatment at the Sanamayn Military Hospital and that his condition is critical.

On Oct. 14, 2020, Daraa witnessed the assassination of a number of reconciled Free Syrian Army (FSA) commanders in the town of Muthabin, north of Sanamayn.

These assassinations have been going on since 2018, which was the year that the militants reached a deal, with Russian mediation, to either reconcile with the government or leave the Daraa, al-Quneitra, and Damascus governorates.