The intra-Kurdish talks have come to an end without an agreement between the two sides, with a lack of international sponsorship being blamed in part reports Asharq Al-Awsat. 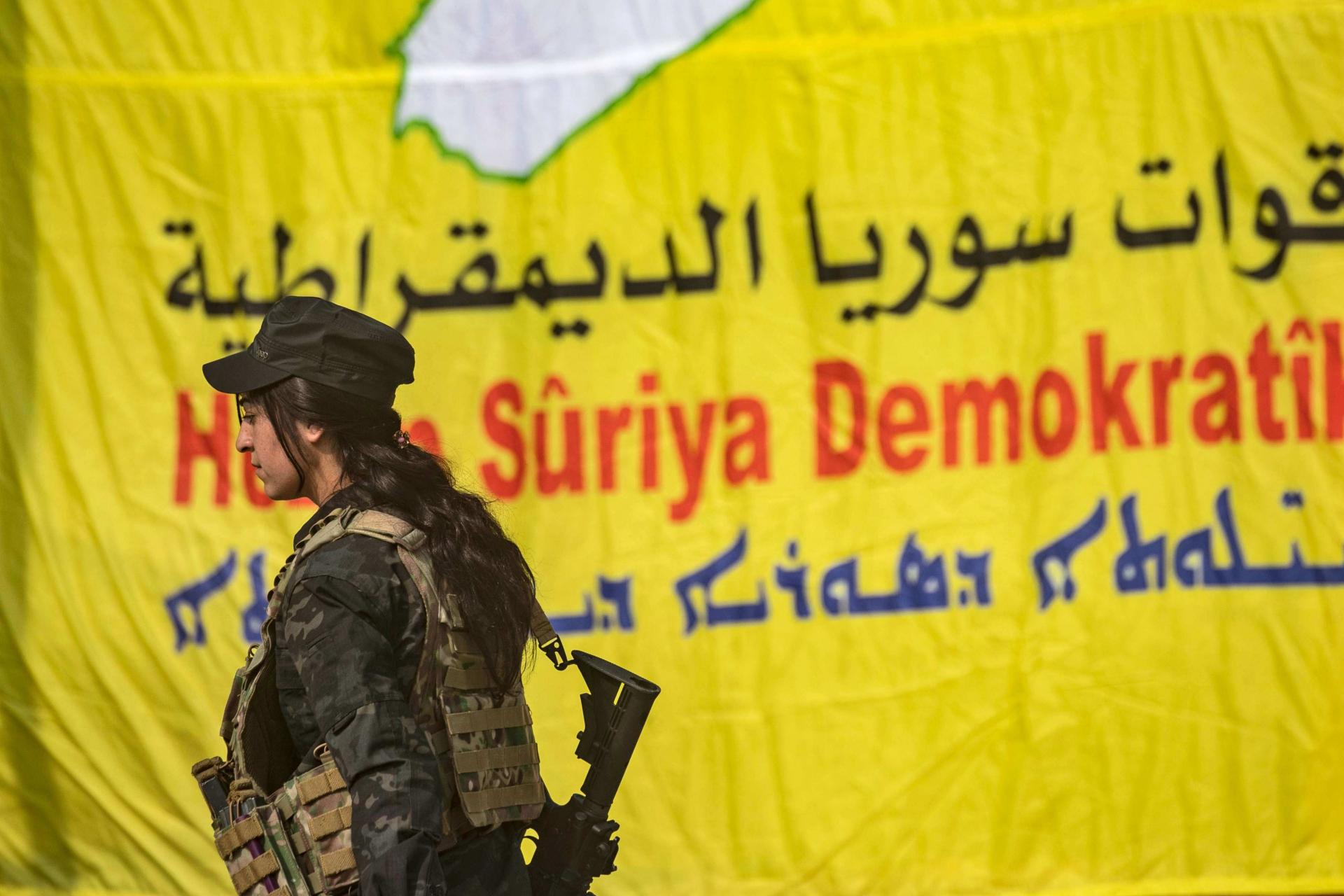 Senior Kurdish sources told Asharq Al-Awsat that the Kurdish parties’ talks have been suspended, pending the US Department of State’s appointment of its new representative in northern and eastern Syria.

The sources added that, “we are waiting for the US Department of State to appoint a new envoy following the return of Ambassador William Robak to Washington, because Washington is playing the role of sponsor and guarantor,” noting that, “when international sponsorship is absent from talks between two parties whose differences have lasted for a bit over six years, the talks are worthless.”

The head of a Kurdish party participating in the negotiations and representing the National Council revealed to the newspaper that the main problem that they have been facing since the talks started is the existence of a party that wants to rush to announce the outcome (referring to the PYD, and SDF leader, Mazloum Abdi).

While the second party, represented by the Kurdish Council, prefers to wait until, “an agreement is reached [before announcing anything] on all three verticals: reference, administration, and protection and defense.”

The Kurdish talks were kicked off last April and were a first sign of improvement in relations between the two poles of the Kurdish movement since the outbreak of the Syrian Revolution in 2011.