Ahmad Rahal, who was arrested by Turkish authorities nearly 10 weeks ago has been  released, with no reasoning behind the decision given reports Nadaa Syria. 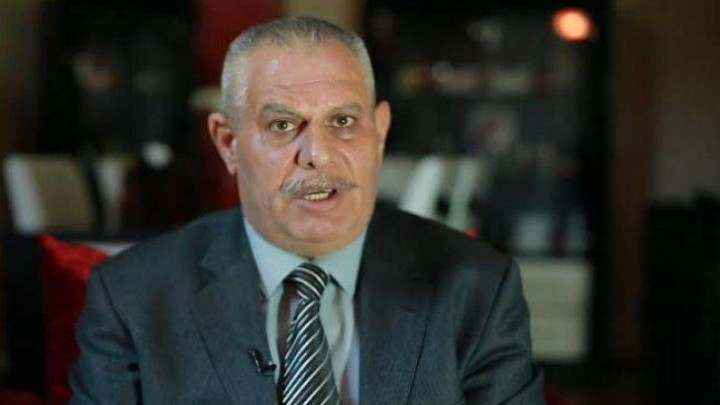 The Turkish authorities released a brigadier general who defected from the Assad regime by the name of Ahmad Rahal, on Friday, after he was arrested nearly 10 weeks ago.

Exclusive sources told Nadaa Syria that the Turkish authorities released Rahal, who was in a detention center in the city of Gaziantep in southern Turkey, indicating that he went to Istanbul, where his family resides.

In the middle of August, the Turkish authorities arrested Rahal, without revealing the reason for the arrest or issuing an official statement.

Rahal defected in October 2012 from the naval forces of the Assad regime and engaged in military action against the regime before turning to media work and political and military analysis.