Coronavirus is continuing to spread across northwestern Syria, with hundreds of new infections recorded, and more expected to follow reports Baladi News. 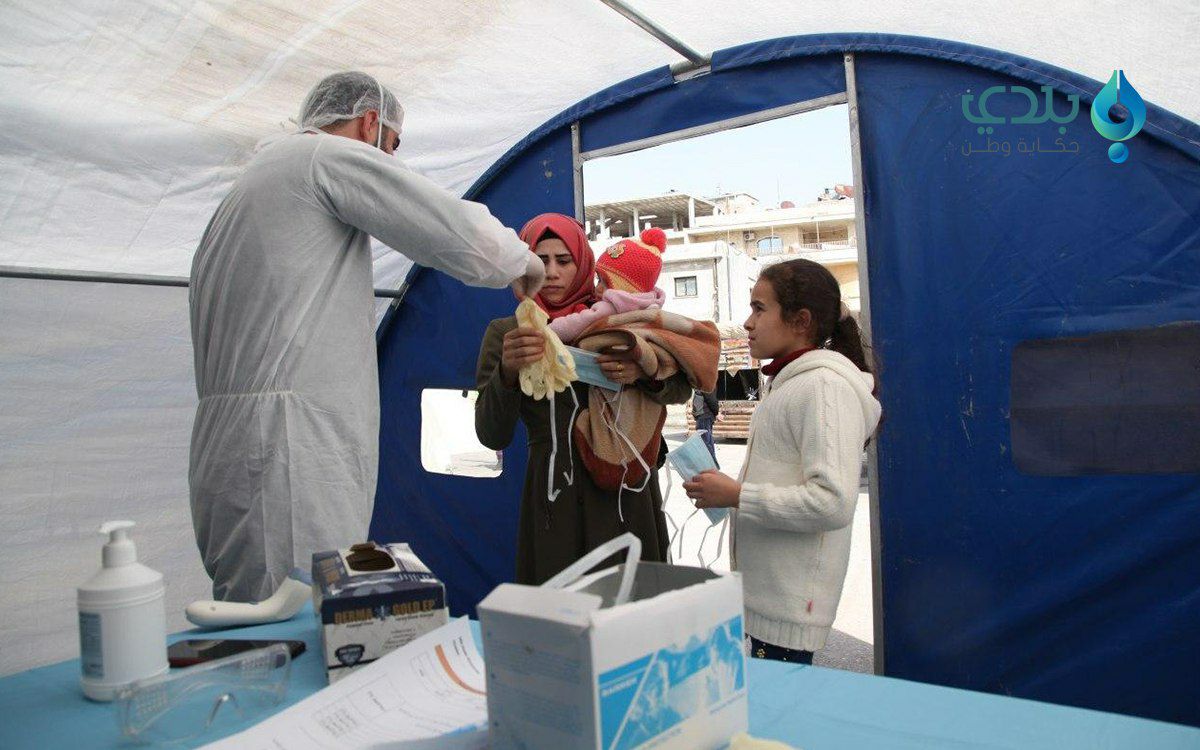 The Early Warning Alert and Response Network of the Assistance Coordination Unit (ACU) announced the highest daily toll of new coronavirus infections to date in northwestern Syria, on Tuesday.

The network said that it had recorded 325 cases in northern Syria, bringing the number of positive cases to 3,190.

It stated that 86 cases were recorded in Aleppo Governorate, distributed as follows: 26 in the city of al-Bab, 24 in Afrin, 17 in Azaz, 15 in Jarabulus, and four in Jabal Semaan.

In Idleb Governorate there were 239 cases recorded, with 170 cases in Idleb city, 39 in Harem city, 24 in Jericho, and six in Jisr al-Shughur.

The network indicated that 71 recoveries were recorded, bringing the total number of recoveries in northwestern Syria to 1,371.

No new deaths due to the coronavirus have been announced by the network which means the number of deaths remains 21, for now.

On Monday, the Syria Response Coordinators team expressed its fear of an increase in the number of coronavirus infections in northern Syria.