Severe shortages and crippling economic problems have created a shortfall of wheat in the country meaning it must import between 180,000 tons and 200,000 tons of wheat a month writes Asharq Al-Awsat. 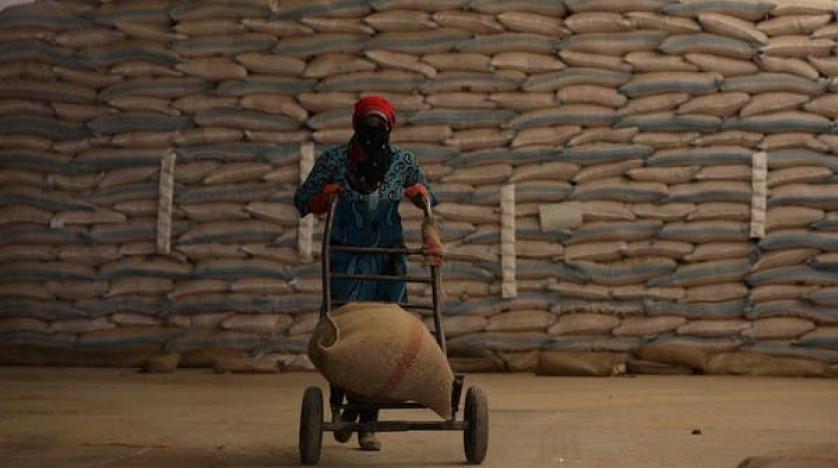 Syria needs to import between 180,000 tons and 200,000 tons of wheat a month, the economy minister was cited as saying on Sunday, blaming a shortfall on “militias” preventing farmers from selling their wheat to the state.

Mohamed Samer al-Khalil was quoted in al-Watan newspaper as saying the imports would cost about $400 million but did not clarify a timeframe for spending that figure.

Syria’s economy is collapsing under the weight of a complex, multi-sided conflict now in its 10th year, as well as a financial crisis in neighboring Lebanon.

The currency collapse in Syria has led to soaring prices and people struggling to afford food and basic supplies.

Demand across the country is about 4 million tons, leaving a shortfall to fill through imports.