A new report by the Syrian Network for Human Rights has highlighted the many people who are still being held by the regime on supposed terrorism charges. 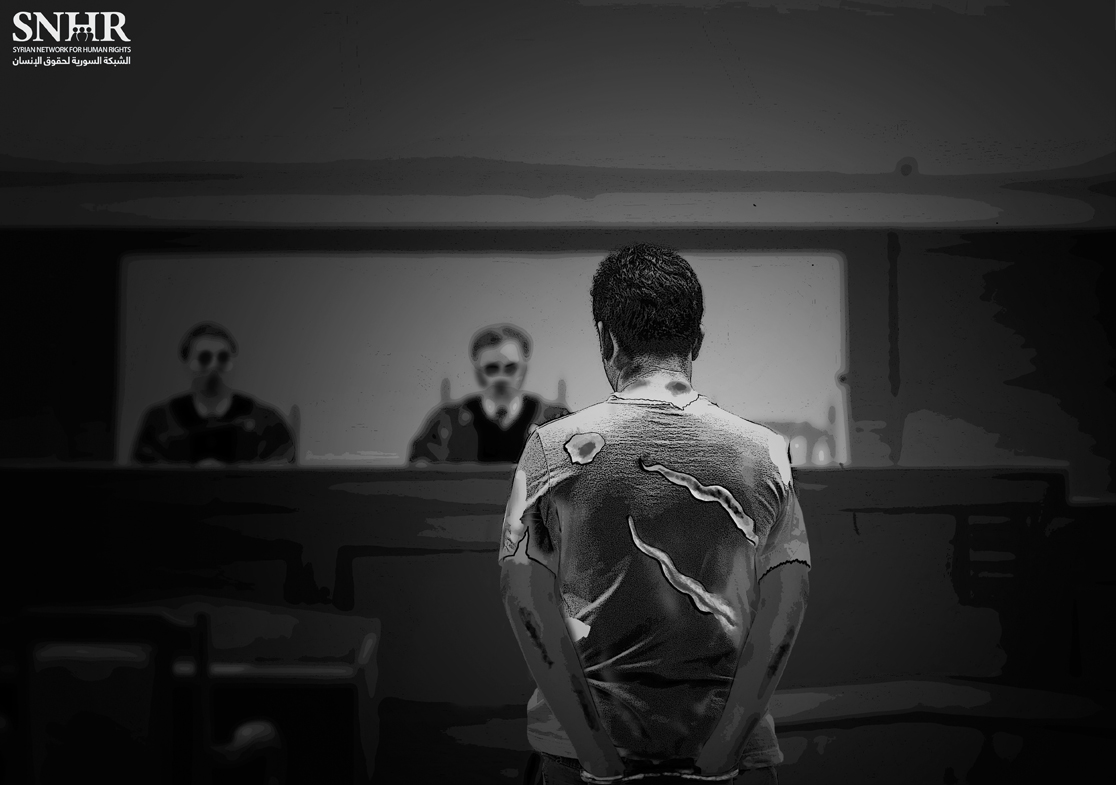 The Syrian Network for Human Rights (SNHR) said that at least 10,767 people are still facing trial in the Counter-Terrorism Court, which “aims to eliminate those calling for political change in Syria.”

SNHR stated in its report, issued on Thursday that out of the total number of those being tried (10,767 people), there are 896 women and 16 children.

The Counter-Terrorism Court arrested 7,703 people, most of whom have been referred to the Terrorism Criminal Court, with the period of their detention (since the moment of their arrest until October 2020) ranging between 4-7 years.

At least 3,064 people were tried by the Terrorism Criminal Court, with sentences ranging from 10-15-20 years, up to death sentences.

The Terrorism Court has released nearly 8,027 people, including 262 women and 28 children, according to the report.