President Assad has completed his tour of areas affected by the recent fires and hailed the efforts exerted to extinguish them, saying that the spirit of the Syrian people cannot be broken writes SANA. 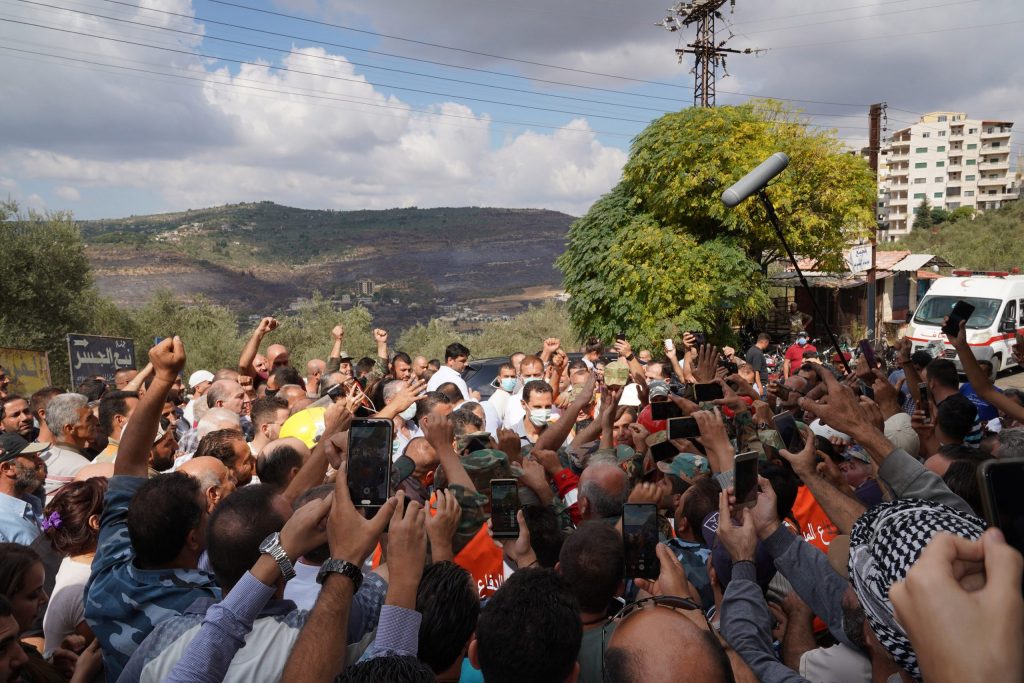 Assad was briefed by citizens of Mashta al-Hilo in the Tartous countryside about the extent of damages that affected their lands, and what proposals and concepts they have that would be applied by the state institutions, so that they might be able to overcome the impacts of the fires.

Assad stressed the importance of the collective work during this period, which would be positively reflected on all the families, not on the individual level only.

During the tour, Assad met a number of the civil defense members positioned in the region, affirming that the Syrian people appreciate the efforts they have exerted to put out fires that erupted, adding that their courage and hard-work, in cooperation with heroes of the Syrian Arab Army and families have lessened and limited the huge losses that could have resulted in, if the fires spread to residential areas.

In al-Anazeh town in the Banyas region, citizens talked about the losses that have affected their villages and about their determination to re-plant what has been devoured by fires.

Assad affirmed that the fires have caused a lot of damage, but they hadn’t broken the will of the Syrian people.