A leaked document has revealed that the Syrian regime fired a number of teachers from their job because they had not joined up for reserve military service writes SY 24. 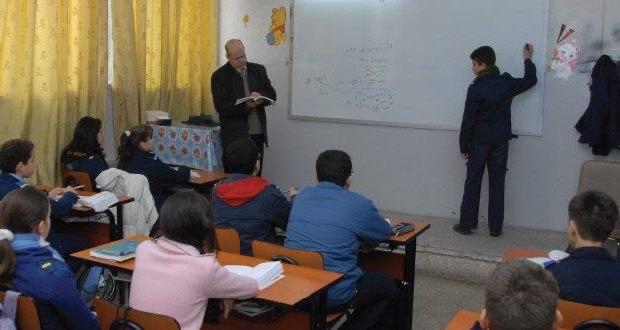 The government of the Syrian regime dismissed many teachers affiliated with the Ministry of Education, preventing them from teaching in its schools. The reason is because they did not join reserve service.

The decision, issued by the Prime Minister and based on the directives of the Minister of Defense in the regime’s government, affirmed that, “it has been decided to fire 21 employees working with the Ministry of Education for not joining the reserve military service.”

The teachers affected by the decision work in the governorates of Suweida, Daraa, Homs, Hassakeh, Deir ez-Zor, Damascus and its countryside, Tartous, Aleppo, and Raqqa.

Local pages circulated the leaked document issued by the regime’s government, which includes the names of employees dismissed from the regime’s Ministry of Education.

One of the teachers who previously worked in the Aleppo Education Directorate, said, “The Assad government has dismissed thousands of teachers since the beginning of the Syrian revolution, specifically those who hail from areas that revolted against the regime and that the latter could not control.”

He confirmed to SY-24 that, “hundreds of male and female teachers have been killed during the last nine years, as a result of the violent bombing of many Syrian governorates by the regime and Russia. Dozens have died under torture in detention facilities that contain hundreds of individuals.”