The monthly cost of living for a Syrian has risen to a record high, while wages remain stagnant writes Al-Hadath Syria. 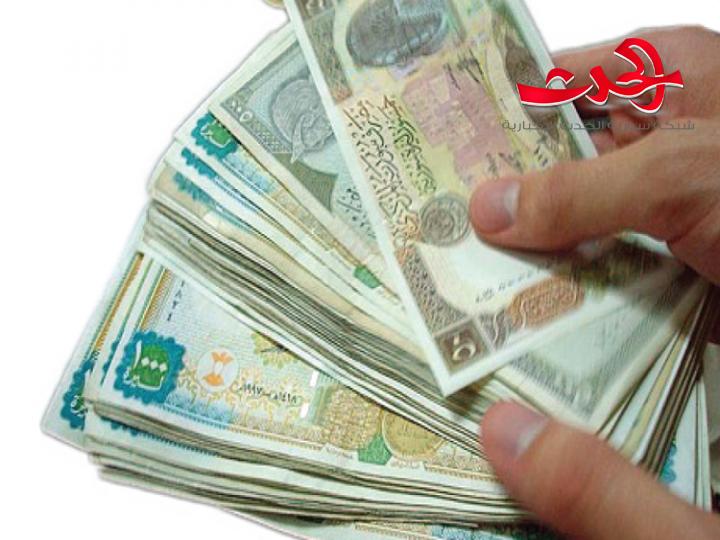 The cost of living (for basic needs only) in Damascus is 660,000 Syrian pounds per month for the third quarter of 2020 (22,000 pounds per day), for a family of five, according to a report prepared by local newspaper, Qasiyon.

The cost of living was divided into eight basic needs, which are basic food and beverages, housing, health, transportation, education, clothes, furniture, and communications, in addition to an additional eight percent for other miscellaneous needs, according to the report.

The third quarter of 2019 saw the cost of living per family hit a record number, reaching 359,000 pounds per month, an increase from the second quarter (332,000 pounds) and 325,000 pounds in the first quarter, according to the newspaper.

According to a 2018 study by the Central Bureau of Statistics, a Syrian family needed 325,000 pounds a month to survive. It is worth noting that salaries average between 50,000 and 80,000 pounds for the public and private sectors.