Sergey Lavrov has warned the US against perusing plans for the formation of an autonomous Kurdish entity with quasi-state powers reports Nadaa Syria. 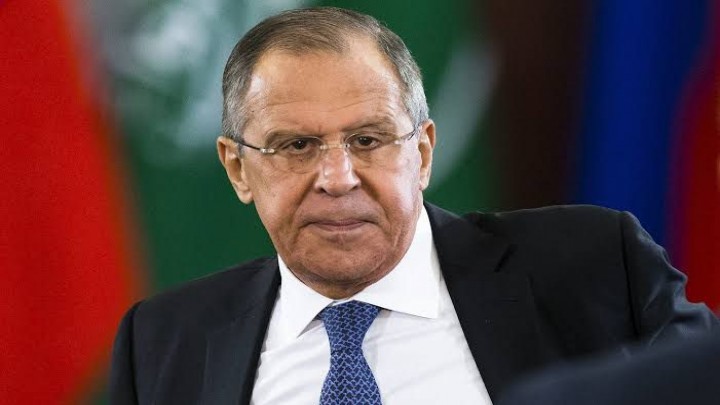 Russian Foreign Minister, Sergey Lavrov, said that the US had submitted a proposal to Turkey regarding northern Syria and has been working to persuade Ankara to accept it.

Lavrov clarified that the US proposal provides for the formation of an autonomous Kurdish entity with quasi-state powers in the areas of northeastern Syria, under the control of the protection militias, adding that Washington seeks to persuade Ankara to accept this entity.

Lavrov said during a press conference that the US measures in northeastern Syria may lead to a worsening of the Kurdish problem in the region, adding that, “calling for separatism and actively implementing it may lead to very bad repercussions.”

“Moscow knows that the Americans are also trying to convince the Turks not to object, and this might not only affect Syria, but it may also exacerbate the Kurdish problem,” he added.

He pointed out that if the US proposal is to be implemented, its repercussions would affect regional countries, Europe, as well as Russia, while “a country across the ocean” would not be affected by it, referring to the US.