Regime forces lost contact on Wednesday evening with the soldiers, who are believed to have been killed by ISIS, Baladi News says 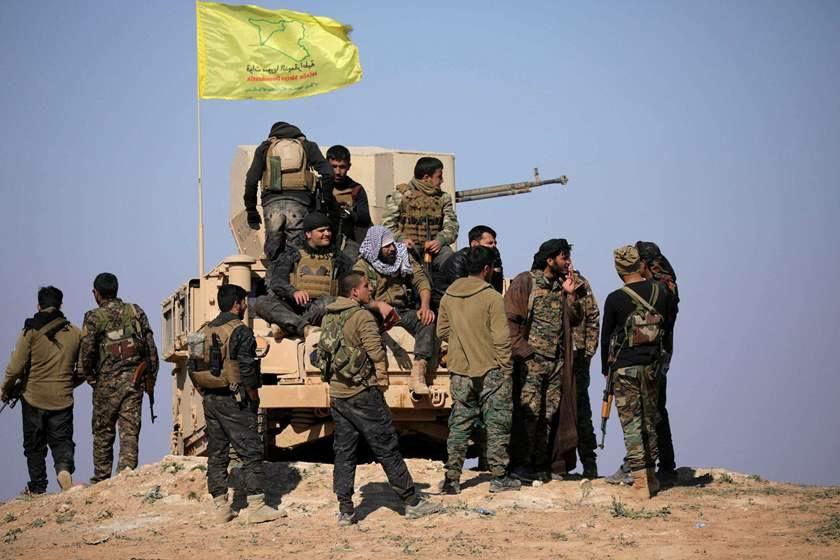 A military convoy of Syrian regime forces disappeared on Wednesday evening on the road connecting the governorates of Deir Ez-Zor and Raqqa in eastern Syria.

According to sources who spoke with Nedaa Al-Furat news agency, regime forces lost contact with two groups, made up of 12 members, who were traveling in two four-wheel drive “pickup” cars, in the vicinity of the Jebel Bishri area near the city of Maadan, east of Raqqa.

The sources indicated that the contact was lost with the officers as they were heading towards the western countryside of Deir Ez-Zor.

Cells belonging to the Islamic State are using the desert areas extending from southeast of Raqqa towards the desert of Homs, Palmyra, and Deir Ez-Zor as a center for launching their attacks on regime forces and the Syrian Democratic Forces (SDF).