Syrian fighters say they were deceived into fighting and were led to believe that they would protect military points rather than fight against Armenian forces, Al-Masdar reports 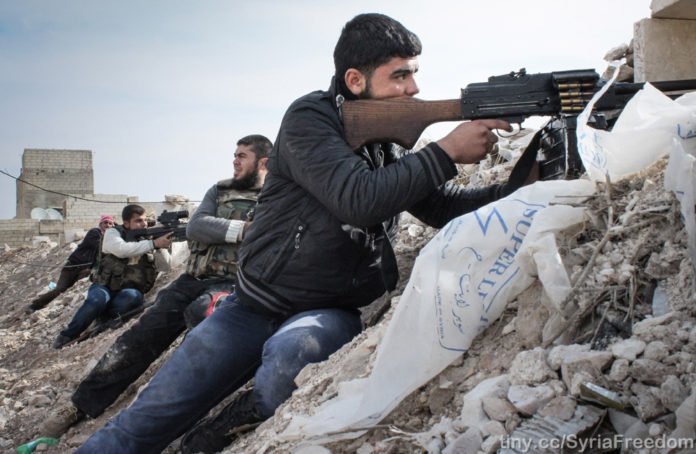 The Syrian mercenaries who were sent to the Karabakh region to fight on behalf of Azerbaijan have suffered significant losses over the last 48 hours, as their death toll continues to rise.

According to the Syrian Observatory for Human Rights (SOHR), the Turkish-backed mercenaries suffered heavy losses in the Karabakh region with 28 fighters have killed and 60 wounded in clashes with the Armenian forces.

The SOHR report corroborated a claim made by a Syrian fighter to the BBC on Wednesday about being deceived during their recruitment to Azerbaijan.

The first Syrian casualties were reported on Wednesday morning, when local activists in northern Syria began reporting about the losses of fighters from the Turkish-backed militant groups.

The Syrian militants were reportedly offered $1,500 a month to deploy to Azerbaijan, where they were led to believe that they would be protecting military points inside the country.

However, their deployment to Azerbaijan took a turn for the worse this week when heavy clashes broke out between the Azerbaijani military and Armenian forces.

In an interview with the BBC, a Syrian fighter named Abdallah told the news agency that their forces were deployed to the front lines and threatened with imprisonment if they refused to go.

It should be noted that despite the claims about Syrian casualties, the Azerbaijani Ministry of Defense maintains that no foreign fighters are currently fighting in their ranks.