To mark five years since Russia intervened in the war in Syria, the Syrian Network for Human Rights have released a report, documenting their crimes writes Alsouria Net. 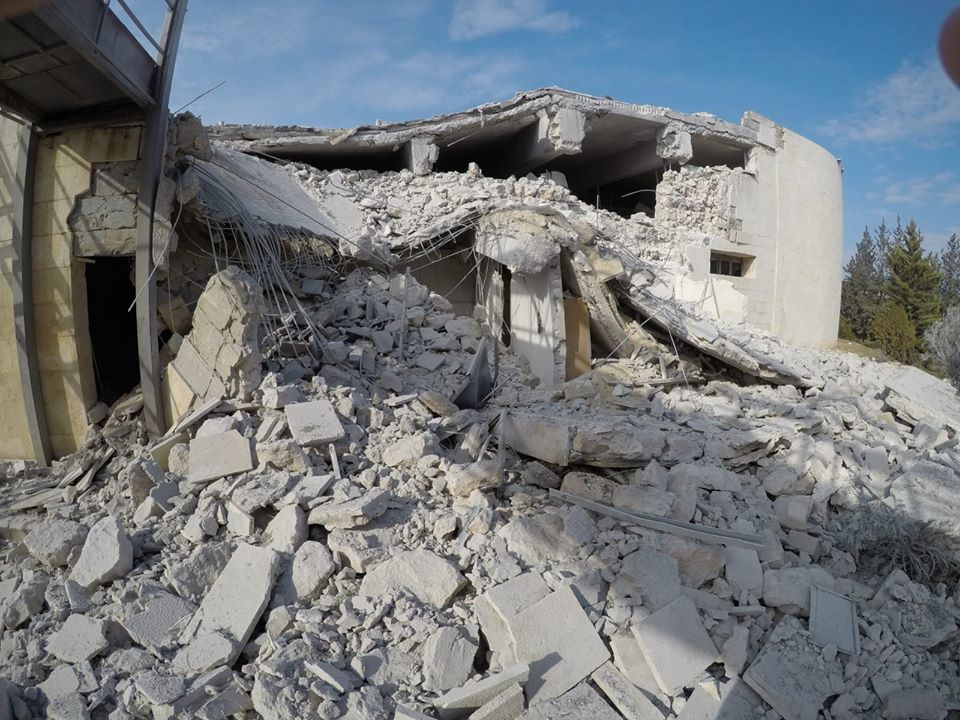 The Syrian Network for Human Rights (SNHR) issued a report documenting Russia’s violations in Syria, after five years of Russian military intervention and support for the Assad regime.

The SNHR report, issued on Wednesday, stated that Russian forces are responsible for killing 6,589 civilians in Syria, including 2,005 children and 969 women, most of whom were killed during the military operations in Aleppo, Idleb, and Deir ez-Zor.

The report recorded no less than 354 massacres committed by Russian forces and at least 1,217 attacks on vital populated spots, including 222 schools and 207 medical facilities, which resulted in the killing of 69 medical personnel and 42 civil defense personnel, in addition to 22 media personnel.

The report documented Russia’s use of internationally banned cluster munitions in 236 attacks, and its use of incendiary weapons in 125 attacks, between Sept. 30, 2015 and Sept. 30, 2020 (the timeframe of Russian military intervention in Syria).

In its report, SNHR considered that Russia, “has always justified its intervention in Syria by saying that it came at the request of the Syrian regime, which controls the Syrian state.” However, the report made it clear that, “this is just legal deception, as there are human rights requirements for the validity of military intervention, which are all unfulfilled in the Syrian example.”

On Sept. 30, 2015, Russia announced its military intervention for the first time and its siding with the Assad regime against the opposition factions, which were controlling large swaths of Syrian territory at the time. Back then, Russia was able to turn the balance in favor of the regime.

The Syria Response Coordination Group team issued a report on Wednesday, on the occasion of the five-year anniversary of the Russian military intervention in Syria, in which it indicated that Russia’s support for the regime has resulted in thousands of civilian casualties, the displacement of millions of Syrians, a scorched-earth policy, subsequent demographic change, and systematic forced displacement.