The regime’s cabinet has met and discussed the 2021 budget for Syria, which is valued at 8.5 trillion Syrian pounds reports Shaam News. 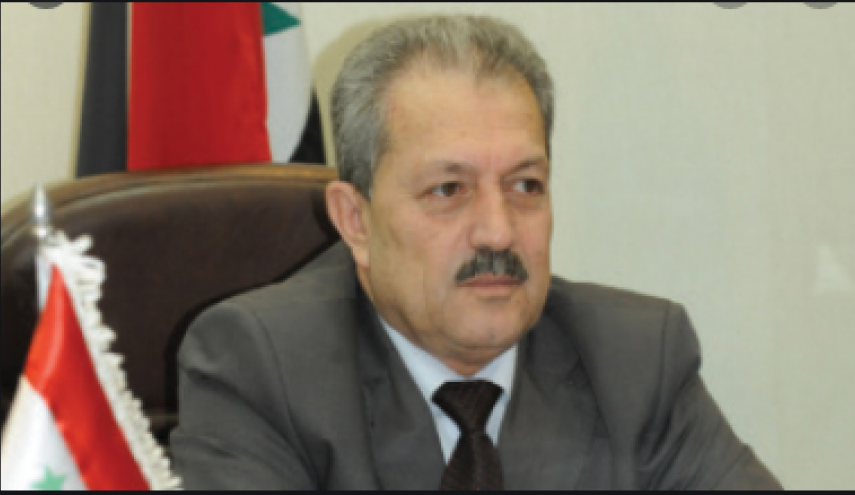 The regime’s cabinet announced the approval of the overall 2021 budget and the budgets for all ministries, during a Supreme Council for Economic and Social Planning discussion. The meeting was chaired by Prime Minister Hussein Arnous, who made a statement about improving the economic situation, one of his many publicized promises, which have become frequent.

The cabinet approved the initial appropriations for the upcoming overall budget — 8.5 trillion Syrian pounds, compared to the 4 trillion Syrian pounds in the 2020 budget — claiming to work on rerouting and controlling public spending in a way that ensures the optimal use of available resources while activating production.

According to the cabinet’s statement, appropriations going towards social support amounted to 3.5 trillion Syrian pounds split between subsidizing flour, oil derivatives, the National Social Aid Fund and the Agricultural Production Support Fund, excluding the support provided to the electrical sector. A reserve fund was allocated to investments that aim to mitigate any changes in the various sectors, according to the council’s page.

In the context of making promises, Arnous said that, “the state will not give up priority social support nor support for agricultural and industrial production and small and medium enterprises,” reiterating the regime’s narrative about what it claimed was a plan to return those who were displaced due to terrorism to their regions and to achieve social stability in those areas.

Arnous claimed that he worked to delineate the role of each ministry when it comes to spending in line with development plans based on the national, production and service levels, which would positively affect citizens’ purchasing power and would improve the standard of living, as he put it.

The recent budget shows a clear financial deficit, as the agreed-upon amount is 8.5 trillion Syrian pounds — currently estimated at less than 7 billion dollars according to the official exchange rate imposed by the regime — while the 2020 budget was estimated at 4 trillion billion Syrian pounds — which was equivalent to more than 9 billion dollars according to the Central Bank’s exchange rate at the time.

Pro-regime newspaper, Al-Watan, wrote that the total internal public debt in Syria has reached 645 billion Syrian pounds, equivalent to more than 500 million dollars, since the beginning of this year, and that the regime may increase taxes and fees it imposes on citizens to be able to pay off internal debts.