People's Assembly member Safwan Qurabi believes that time is running out in Idleb and the Syrian army will soon move in a take the rebel held area writes Al-Watan. 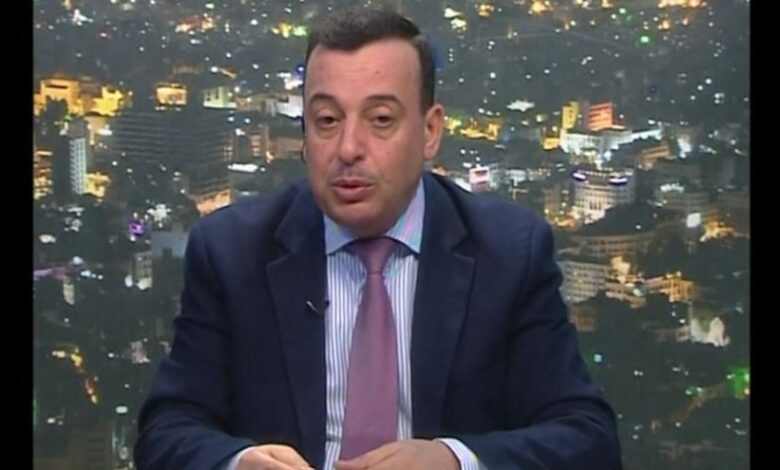 A member of the People’s Assembly from Idleb, Safwan Qurabi, considered that the Russian effort to try to obtain what was agreed upon with the Turkish side, whether in Astana or Moscow, continues through political means and war alike.

Qurabi, in a statement to Al-Watan, stressed that the M4 highway will return to service before the US elections, but hopefully through a political solution rather than fighting.

Qurabi described what was going on in the previous stage as an implicit Russian-Turkish agreement to withdraw significant quantities of heavy weapons and reduce the number of Turkish military spots, according to a directive to preserve a state of non-confrontation. This had the aim to get everyone to shift their attention towards al-Qaeda groups either directly, which is a Syrian-Russian responsibility through military strikes, or indirectly, through Turkey, which pledged in its agreements with the Russians to help get rid of al-Qaeda groups. However, Turkey has continued to use these terrorist groups as a blackmail tool, which can be allowed for only a certain period of time, the end of which is fast approaching, considering that the upcoming days are critical, and that there is an unprecedented military tension.

Qurabi considered that the Syrian-Russian bombing of weapons warehouses and operations rooms for al-Qaeda groups is a prelude that uses fire to deliver messages. Qurabi, who thought the current situation must be monitored, wished for the return to service of the M4 highway with the least amount of blood and destruction, and that the return would be smooth and less violent. Otherwise, we will witness a heated round whose outcome is definitive, according to Qurabi, which will have a painful impact on the region.

Qurabi confirmed that the return to service of the M4 highway and the return of Syrian lands is merely the implementation of previously signed agreements.

Qurabi says that Turkey has been stalling and reneging on its promises, as per usual, hoping that there is a political loophole it can use to buy some time.

According to Qurabi, the right moment is today and the timing could not be more appropriate [for the return to service of the road]. He also noted that the Russians should be mindful of the fact that the Syrian army has been in a state of readiness for more than ten months now, which is cumbersome at the military level, as military inaction is a source of fatigue for military forces.

“I think that the zero hour is approaching, and the Syrian army will regain control over the M4 highway soon, before winter,” Qurabi said.