An explosive device was discovered planted on a car in Daraa, which belonged to a prominent judge in the region, but it is unknown who placed the device writes SY 24. 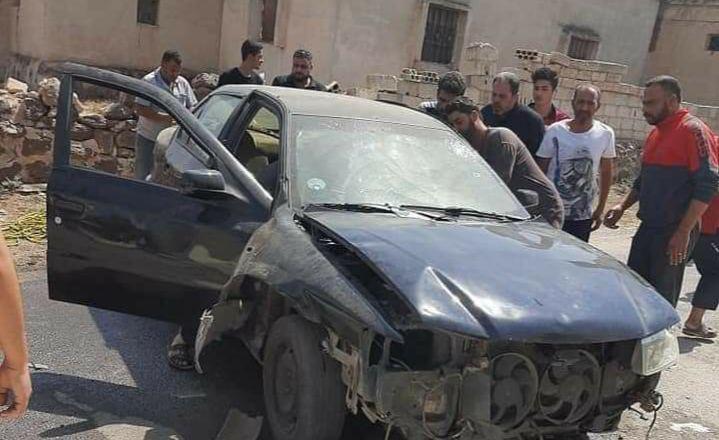 Unknown assailants attempted to assassinate a judge affiliated with the Syrian regime in Daraa Governorate today, by planting an explosive device in his car.

According to SY 24’s correspondent, “The explosive device was planted in the car of Judge Jamal al-Zaabi, where it was discovered while he was in the town of al-Taybeh in the eastern countryside of Daraa.”

The correspondent added that, “the engineering teams of the regime were not able to dismantle the device so they decided to detonate it while it was still in the car, after clearing everyone from the area.”

Another explosive device went off in the car of Anas al-Mahamid after midnight on Monday, while he was in Daraa’s al-Balad district. Mahamid was lightly wounded.

Mahamid used to be a military commander in the Ahfad al-Rasul Brigade (Grandsons of the Prophet Brigades), affiliated with the Syrian opposition factions, and he was part of the settlement agreement that was concluded with the regime under Russian auspices in 2018.

Last Thursday, unknown assailants carried out four assassinations in Daraa Governorate, killing five people, including a brigadier general in the regime’s army and one of the judges in the Dar al-Adl (House of Justice) court of Houran.

Daraa Governorate, since it fell under the control of the Syrian regime and Russia in 2018, has been witnessing a state of security chaos, especially with regards to assassinations, arrests and violations against civilians, alongside a deterioration of services and precarious economic conditions that have been making life even more unbearable for people in all cities and towns of the province.