An Alawite opposition figure has called for Assad to step down, saying there can be no political solution while he remains in office writes Arabi 21. 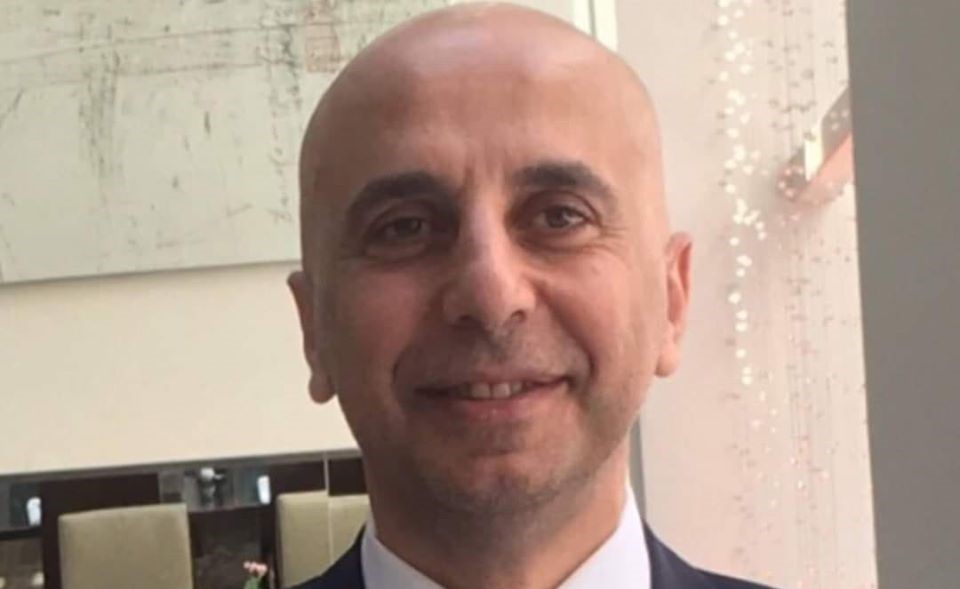 Civil Labor Movement Advisor and attorney, Issa Ibrahim, expanded on the message that the movement sent to President Bashar al-Assad, in which it demanded his immediate resignation from power.

In an exclusive interview with Arabi 21, Ibrahim, a Syrian politician from the Alawite sect from which Assad hails, said, “The country has reached a critical stage, and a search for a way out must begin, and this exit will not materialize as long as Assad is still in power.”

He added that the message calls on Assad to step down so what remains of Syria can be preserved, noting that, “Assad bears the responsibility of preserving what remains of the state, as he is the head of the Syrian state and possesses powers given to him by the constitution.”

The message stated that Assad bears full responsibility for what happened and is happening in Syria, starting with the lives that have been lost, to the huge number of wounded people, as well as every tragedy that has taken place. The message says that the number of victims has exceeded one million, with three million wounded and disabled, and that the number of displaced makes up for more than half of the population.

The message, addressing Assad, reads, “There is no longer a reason for you to remain in power, because in every Syrian home there is a catastrophic impact from the effects of this continuous disaster, except for your home and your family. There is no longer anyone who wants you to stay or is able to convince others — intellectually, morally or legally — of the need for you to stay, even if they are themselves convinced.”

The message ends by calling for the formation of a tripartite presidential council composed of wise men known for their integrity, in preparation for the political transition process.

Ibrahim revealed that, “the movement sent the message to Assad to echo the demands of the people of Syria, including the supporters of the regime.”

Building on that, he said that many demands of residents of regime-controlled areas, and from pro-regime people, reached the movement, saying that everyone should look for a way out, especially since the economic conditions have reached an unprecedentedly difficult stage.

To the question “Has the movement addressed Russia, as it is Assad’s greatest ally?” Ibrahim answered, “In our previous meeting with the Russians, we presented the real facts to the Russian administration.”

Ibrahim was one of the Syrians from the Alawite sect who met with the Russian mission at the United Nations in Geneva in mid-June. Days after the meeting, Ibrahim received assassination threats from Damascus.

At the time, he attributed the threats to what the Syrian regime had considered, “crossing red lines, especially since the meeting put an end to the monopoly the regime had on representing the Alawite community in Syria.”

Ibrahim alluded to the approaching departure of Assad from power, saying, “Now, in my opinion, the burdens Assad presently places on Russia are greater than the benefits he used to bring them.”

The Independent International Commission of Inquiry on the Syrian Arab Republic said that the forces of the Assad regime continue to kill, torture, and rape civilians, noting that there is “reasonable evidence” that they have committed war crimes and crimes against humanity.

This came in a report by the United Nations Commission of Inquiry on Syria covering the period between Jan. 11 to Jul. 1, 2020.

The report emphasizes that Syrians are still being killed every day, and are subjected to serious human rights violations. It includes examples of the regime’s attacks against civilians, indicating that the regime forces have committed crimes such as torture, rape, and murder.