In a television interview, President Trump confirmed that he had wanted to assassinate Bashar al-Assad, but James Mattis stopped him. 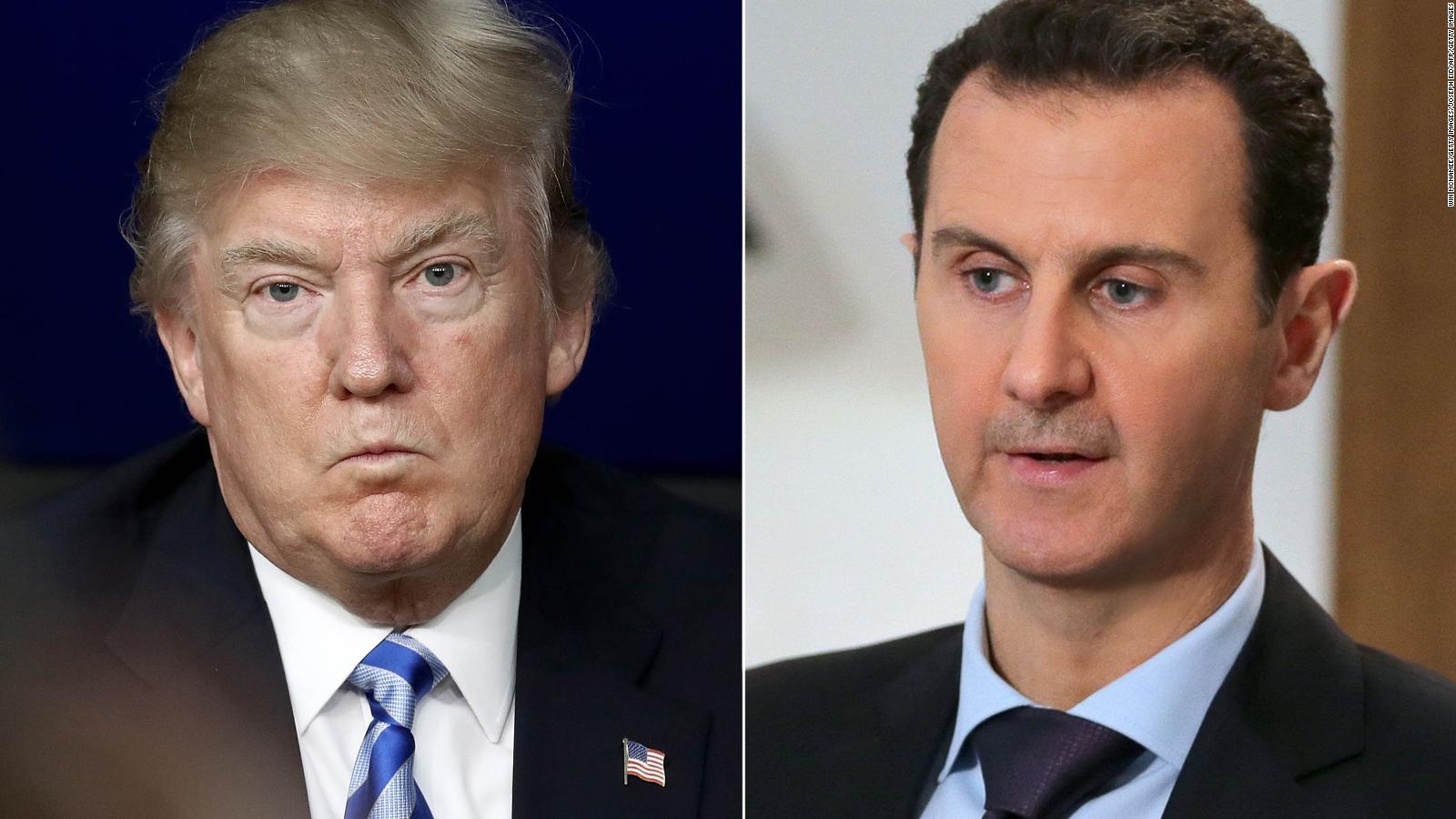 On Tuesday, President Donald Trump confirmed that a plan was in the works to take out Syrian President Bashar al-Assad in 2017 and that he was supportive of it, but former Defense Secretary James Mattis was opposed.

He told his favorite morning show,‘Fox & Friends, that he, “would’ve rather taken him out. I had him all set. Mattis didn’t want to do it. Mattis was a highly overrated general.”

The renowned journalist and biographer Bob Woodward mentioned the story in his new book, Rage, which was released on Sept. 15, 2020.

According to the journalist, who broke out the Watergate scandal in 1974, President Trump told Defense Secretary James Mattis he wanted to assassinate Assad after a chemical weapons attack against Syrian civilians last year, according to an excerpt from author Bob Woodward’s new book.

“Let’s f—ing kill him! Let’s go in. Let’s kill the f—ing lot of them,” Trump said to Mattis on the phone after the chemical weapons attack in Douma, Syria, according to the book, Rage, published by The Washington Post.

Mattis reportedly told Trump he’d get “right on it” in an apparent attempt to pacify the president. He simultaneously told a senior aide they would not be going down that road.

“We’re not going to do any of that. We’re going to be much more measured,” Mattis told the aide at the time, Woodward wrote.

However, Trump added in his interview with Fox & Friends that he did not regret the decision not to target Assad, saying he “could’ve lived either way.” The Syrian leader has overseen the deaths of thousands of civilians amid a years-long civil war that has ravaged the country.