The Syrian Democratic Council has said that the regime is refusing to enter talks with them, despite a recent understanding between them and the People’s Will Party reports Shaam News. 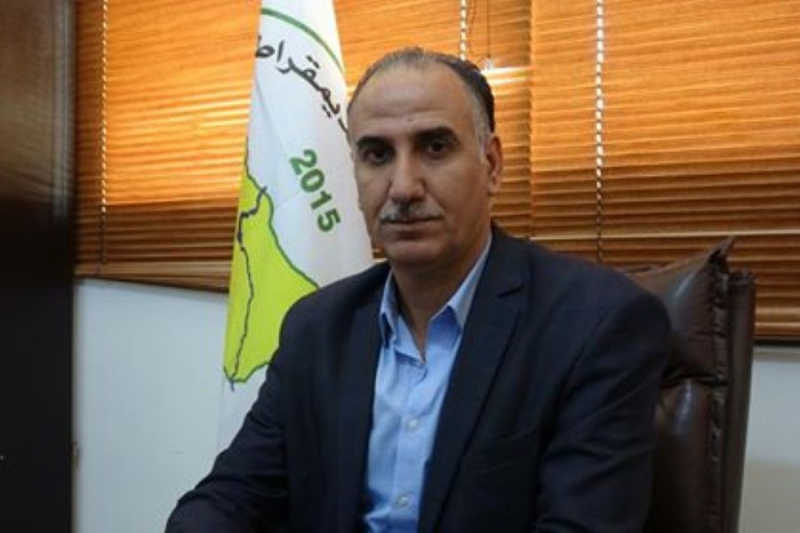 Hikmat Habib, a member of the Presidential Body of the Syrian Democratic Council (SDC), said that the council’s delegation has informed the Russian side of Damascus’ refusal to hold a dialogue with the Autonomous Administration in northeastern Syria, following the signing of a Memorandum of Understanding (MOU) between SDC and the People’s Will Party and the meeting the two delegations had with Russian Foreign Minister, Sergey Lavrov.

Habib said that Lavrov had heard from the two delegations their respective opinions regarding the political solution and their adherence to the latter as well as the expansion of the Syrian-Syrian dialogue, including all parties without exclusion. Habib pointed out that Lavrov asked Deputy Foreign Minister, Mikhail Bogdanov, to work on developing the involvement of the representatives of the Autonomous Administration and SDC and increase their participation in international discussions around the Syrian crisis, all the while devising ways to include them in the Constitutional Committee.

Habib spoke about the importance of the agreement with the People’s Will Party and the Moscow Platform. He said, “The Moscow Platform is internationally recognized and is part of the High Negotiations Committee and has representatives in the Constitutional Committee. The MOU was signed so that we become part of the political process, and we want to be part of the discussions pertaining to our future.”

Habib emphasized that senior Russian Foreign Ministry officials stressed during the meetings that, “the next stage will be one of stability, and they will work with their international partners to implement a ceasefire and will not a allow further escalation of military operations.”

Moscow Platform head and the Secretary of the People’s Will Party, Dr. Kadri Jamil, considered that, “the agreement with the SDC has quelled the tension between the regions of northeastern Syria and Damascus,” noting that the agreement is “Syrian par excellence, without external interference.”

Jamil said, in an interview with Rudaw Media Network, that the Russian vision has been consistent since the beginning of the crisis, until now, as they keep reiterating that the political solution is based on Security Council Resolution 2254, the only conceivable solution for the moment, and that all Syrians must be included in the political process.