A Russian officer has died in a Moscow military hospital, following an attack that struck a convoy travelling through Deir ez-Zor reports Al-Masdar. 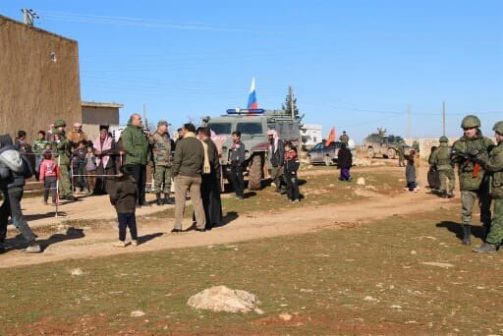 Sgt. Milchin was part of the Russian convoy that was traveling through Deir ez-Zor Governorate, when his vehicle was hit by a roadside bomb.

The TASS news agency quoted a medical source as saying on Sunday, that Milchin died in a Moscow military hospital.

On Aug. 18, 2020, the Russian Defense Ministry announced the killing of a Russian officer and the wounding of two soldiers, following a roadside bombing attack in eastern Syria.

The ministry added that the explosion occurred after a humanitarian operation, during which aid was distributed to those in need.