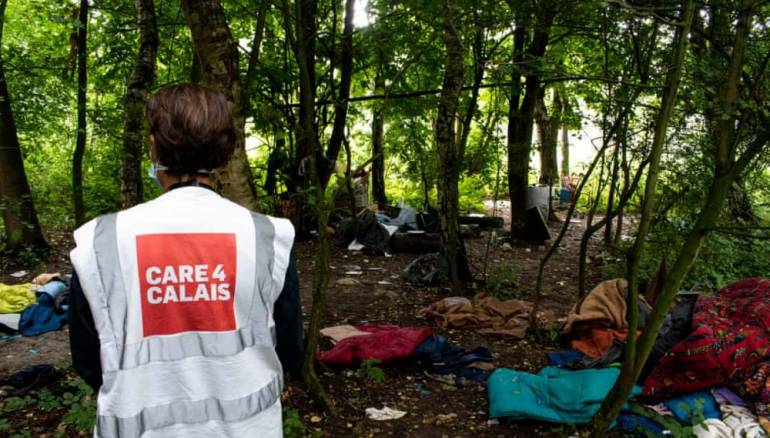 1. On Saturday evening, the Health Ministry announced that 30 new coronavirus (COVID-19) cases have been registered in Syria, and that 15 patients infected with the virus have recovered, while two patients have passed away. The ministry said in a statement published by SANA that the total number of coronavirus cases registered in Syria has reached 3,506, of which 827 patients have recovered and 152 have passed away.

2. On Saturday, Prime Minister Hussein Arnous, heading a governmental delegation, inspected the areas which were exposed to fires in Hama’s western countryside, according to SANA. The tour aimed at getting acquainted with the damage left by the fires and following up on the situation of the locals there. Arnous also visited the medical point in Freika in the al-Ghab area, which was provided with additional medical cadres during the fires to offer treatment and health services to locals along with fire brigades when needed and around the clock.

3. An eight-year-old Syrian girl was injured by two rubber bullets allegedly fired by a Greek soldier at the Turkish border on Sunday. The Associated Press reported that Turkish security forces were informed of nine Syrian migrants, including one child, who were injured, in the Meric district of the northwestern Edirne province, bordering Greece. Gazin Abdu, who had been injured by rubber bullets was referred to the hospital. Her 19-year-old brother Hazar Abdu told Anadolu Agency that they had arrived at the Greek border hoping to cross into Europe.

4. Eleven Syrian asylum seekers who were removed from the UK on a charter flight to Spain nine days ago and who were abandoned in the streets of Madrid have all returned to Calais, hoping to reach the UK once again, The Guardian has learned. One of the men who returned to Calais on Friday evening, said, “We were left in the street after the UK Home Office deported us last Thursday. It was impossible to survive like this.” Another member of the group, who fled the same area of Syria, said the 11 asylum seekers wanted to remain together. “After I fled the war in Syria I had a very difficult journey. It took me two years to reach the UK but the Home Office finished everything for me in just one hour. I will keep trying to reach safety. My wife and children are still in danger in Syria. I want them to have a future.”

5. A large number of Russian warships were recently tracked off the coasts of Syria and Cyprus in the eastern Mediterranean region, the Russian publication Avia.Pro reported. According to the online publication, “experts are seriously concerned about the presence of at least 15 Russian warships and submarines off the coast of Syria. This is the first time such a large military formation has been seen here, which raises suspicions about whether Russia plans to engage in a special military operation against jihadists using the navy. In a photo shared on their site, the 15 Russian warships and submarines can be seen positioned between the island nation of Cyprus and nearby Syria, along with some ships north of Egypt and another near the central part of the Mediterranean.