Mohammad Makhlouf has died of coronavirus in Damascus, following a long career of providing support to the Assad family writes Alsouria Net. 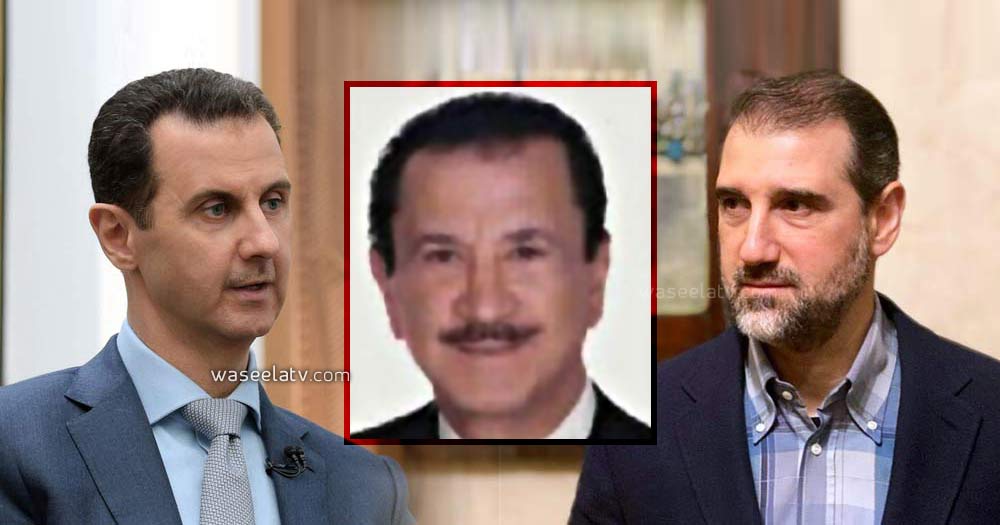 Mohammad Makhlouf, Bashar al-Assad’s maternal uncle, and father of tycoon, Rami Makhlouf, has passed away at al-Assad University Hospital in Damascus as a result of the coronavirus.

Ali Makhlouf, the grandson of Mohammad Makhlouf, mourned the passing of his grandfather on his Instagram account on Saturday, without specifying the cause of death.

Who is Mohammad Makhlouf?

Mohammad Makhlouf was born in the city of Jableh (Bustan al-Basha) in Lattkia Governorate and has five sons: Rami, Ihab, Hafez, Iyad, and Ahmed and two daughters.

Makhlouf was the trustee of the Assad family and its money manager. He is the father of Rami Makhlouf, who is seen as one of the most prominent businessmen affiliated with the regime.

Mohammad Makhlouf was the financial go-to person of Hafez al-Assad. His son, Rami, assumed the task during Bashar al-Assad’s rule, before the recent disputes erupted.

In recent years, several media sources wrote that Makhlouf had been living in Moscow since mid-2012, where he ran the family’s estate in the country, alongside his son, Hafez, who was head of the Damascus branch of the General Intelligence Department (State Security).

Makhlouf also controlled the state-owned tobacco monopoly, what is known as ‘Regie’, during Hafez al-Assad’s presidency, which is when he first started to engage in corruption on a large scale, according to Firas Tlass, son of former Syrian Defense Minister Mustafa Tlass, who described Makhlouf as “the patriarch of the family.”

Makhlouf tried to appeal the penalties in 2015 on the grounds that they violate his right to privacy and claiming that they prevent him from maintaining the lifestyle that his family is accustomed to. The EU General Court rejected his claim.