A MiG-23 warplane and an Ilyushin military transport plane crashed, according to Deir Ezzor 24 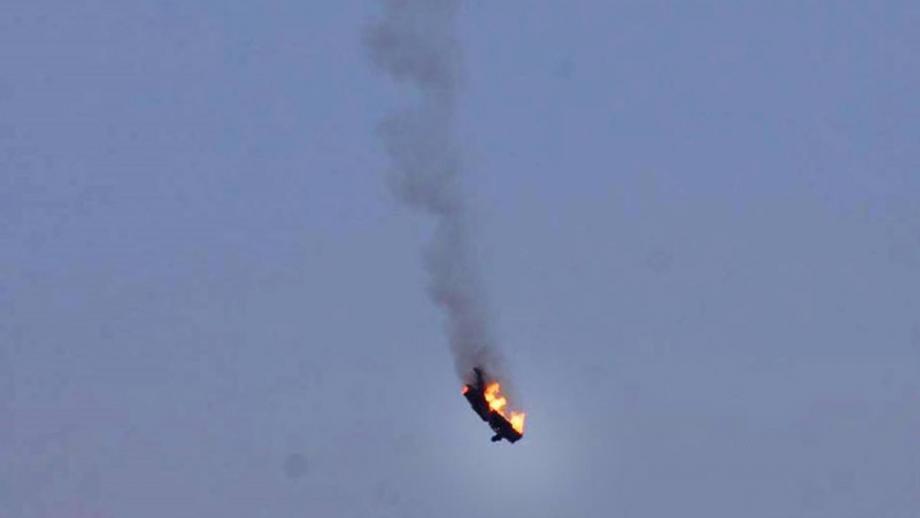 A MiG-23 warplane belonging to the Assad regime crashed on the runway of Deir Ez-Zor military airport, most likely due to a technical failure in the plane’s engine.

The sources believed that the second plane was targeted by Islamic State militants.

It is worth noting that military groups believed to be affiliated with the Islamic State are operating in the areas under the control of the regime and militias affiliated with Iran, in the Syrian desert.